East of Cass County is Aitkin County (pop. 16,602); the county seat is Aitkin (pop. 2,165). Both were named for William Alexander Aitkin, a partner of the American Fur Company, which dominated the U.S. fur trade in the early 1800s.

Aitkin had steamboat service for 50 years.

Every year on the day after Thanksgiving, Aitkin hosts the World Famous Fish House Parade, in which decorated ice-fishing houses (on trailers) are driven through downtown on their way to the hundreds of nearby frozen lakes.

The singer-songwriter Jonathan Edwards was born in Aitkin in 1946. He is best known for the song “Sunshine.” It went like this: “How much does it cost, I’ll buy it; The time is all we’ve lost, I’ll try it; But he can’t even run his own life, I’ll be damned if he runs mine.” Remember? 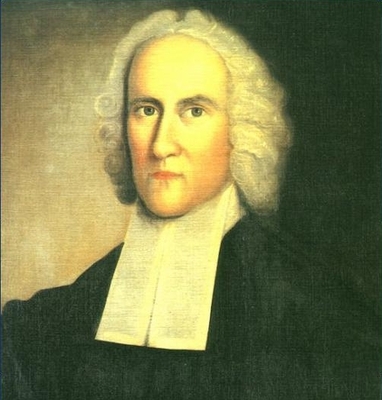 The Aitkin Carnegie Library (1911) is now the Jaques Art Center.

The Aitkin County Courthouse was built in 1929.

The Rice Lake National Wildlife Refuge, established in 1937, has a large wild rice crop in the fall that attracts hundreds of thousands of waterfowl.

A canoe portage used for centuries