We begin our tour of Michigan’s 83 counties in Keweenaw County – the most northerly county in the state. This is the route that we’ll be taking:

The county was a center of copper mining starting in the mid-1800s.

About 90 percent of the county is under the surface of Lake Superior. When the underwater part is counted, it’s the largest county in Michigan.

The county is at the end of the Keweenaw Peninsula – the part of Michigan’s Upper Peninsula that extends into Lake Superior.

The island is about 45 miles long.

Isle Royale is mostly wilderness, but it does have a lodge and campground near the eastern end.

A seasonal ferry goes to and from Copper Harbor.

Copper Harbor (pop. 108) is also the site of Fort Wilkins State Historic Park. The fort was established in the 1840s during the area’s copper rush.

Tours are given of the former Delaware copper mine in Copper Harbor.

The county seat of Keweenaw County is the unincorporated community of Eagle River (pop. 71). It’s the smallest county seat in Michigan. 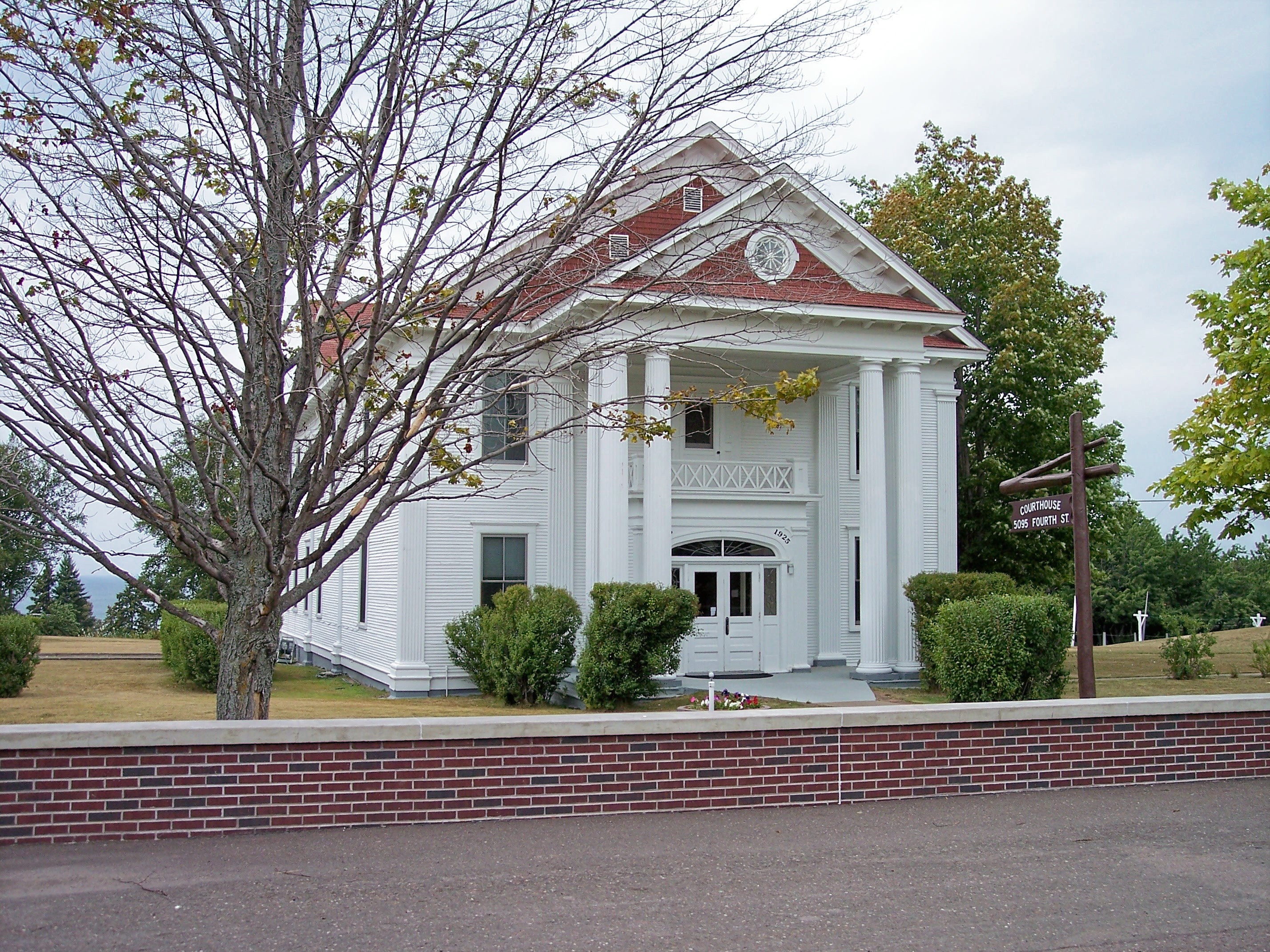 The county has nine lighthouses on the National Register of Historic Places.

Near the community of Mohawk is the “snow stick,” which measures snow in the area every winter. The record is 32 feet in the winter of 1978-79.

The unincorporated community of Gay is known for its Gay Bar and its annual Gay Parade on Independence Day.