Saginaw County (pop. 200,169) is not actually on Saginaw Bay; the northern edge of the county is about 10 miles south of the bay.

The county seat of Saginaw County is the city of Saginaw (pop. 51,508). Lefty Frizzell’s song “Saginaw, Michigan” was number one on the country charts in 1964.

The Saginaw area was a center of manufacturing for the auto industry, with a total of 12 General Motors plants in the 1960s and ’70s. The city reached its peak population of 98,265 in 1960.

The Castle Museum of Saginaw County History was built in 1898 as a U.S. Post Office.

The eight-story Michigan Bell Building in Saginaw was built in 1930.

The Hoyt Public Library in Saginaw dates from 1887.

The Temple Theatre in downtown Saginaw was built by the Elf Khurafeh Shriners in 1927.

“The Showplace of Northeastern Michigan”

The Japanese Cultural Center, Tea House, and Gardens of Saginaw opened in 1971. 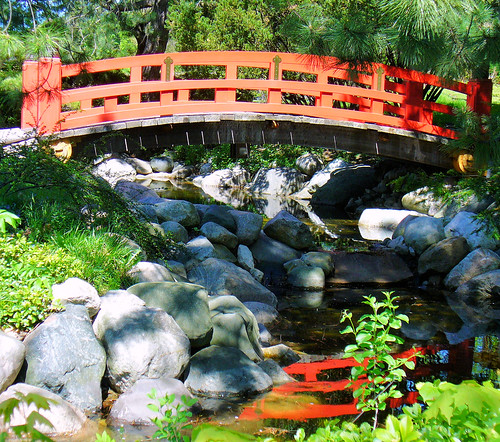 The city of Frankenmuth (pop. 4,944) has a variety of Bavarian-themed events, including the World Expo of Beer, Bavarian Festival, and Oktoberfest. 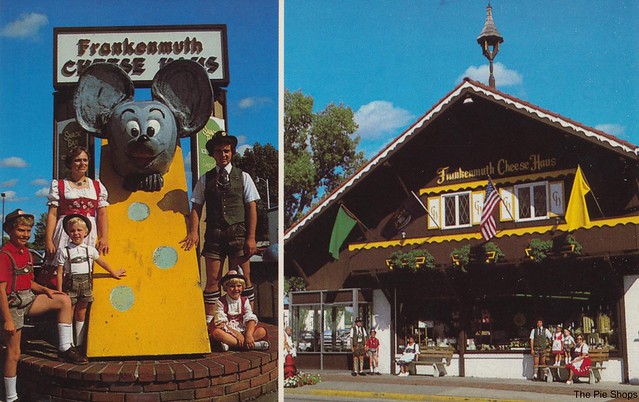 Bronner’s Christmas Wonderland in Frankenmuth calls itself “The World’s Largest Christmas Store.” It has more than two million visitors a year.