Barry County (pop. 59,173) is east of Allegan County. The only other Barry County is in Missouri.

The county was named for William Taylor Barry (1784-1835), a Kentucky native who was U.S. postmaster general under president Andrew Jackson.

Historic Charlton Park, east of Hastings, is a recreated historic village, along the Thornapple River.

The village of Nashville (pop. 1,628) is the home of the Moo-ville Creamery and Petting Zoo. 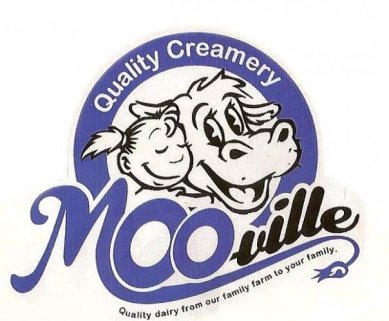 Famous for its ice cream

HIckory Corners is the home of the Gilmore Car Museum, which has more than 300 vehicles on a 90-acre site.