Calhoun County (pop. 136,146) is west of Jackson County. It is one of 11 Calhoun counties in the U.S. – all named for John C. Calhoun, U.S. senator from South Carolina and vice president under John Quincy Adams and Andrew Jackson.

The county seat of Calhoun County is the city of Marshall (pop. 7,080).

Downtown Marshall in the ’60s

The Honolulu House in Marshall was built in 1860 by the first U.S. consul to the Sandwich Islands.

The American Museum of Magic in Marshall has a large collection of magical paraphernalia, including many items that once belonged to magician Harry Blackstone, Sr. 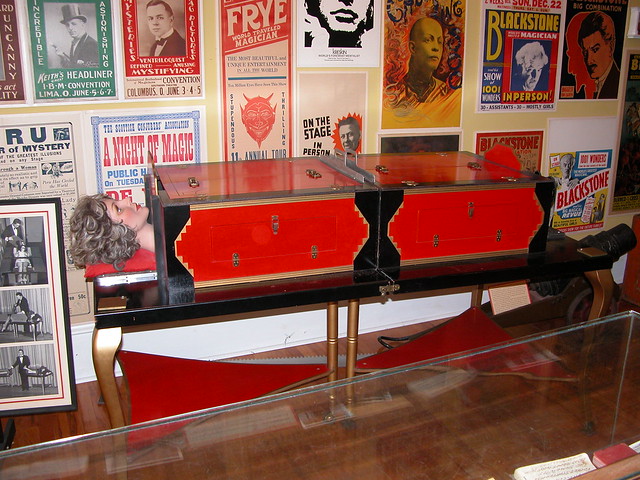 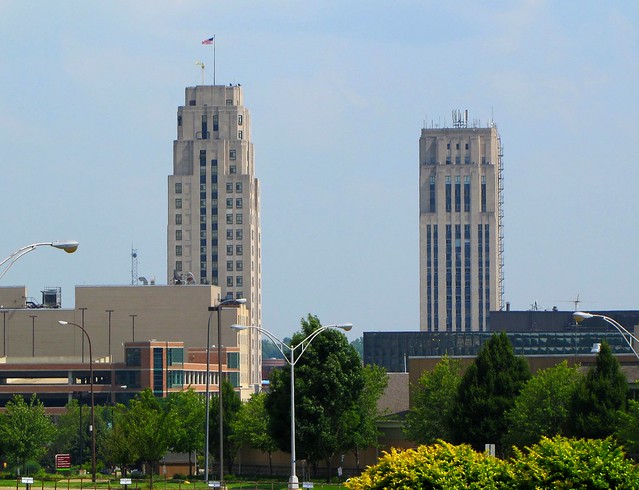 Dr. Kellogg’s Battle Creek Sanitarium opened in 1876. The sanitarium’s tower building was built in 1928; it was converted into a military hospital in 1942 and into a federal office building (now the Hart-Dole-Inouye Federal Center) in 1954.

Future senators Hart, Dole, and Inouye met there during WWII.

Sojourner Truth (1797-1883), abolitionist and women’s rights advocate, lived in Battle Creek for many years and is buried at Oak Hill Cemetery there.