The Kalamazoo Mall, built in 1959, was the first outdoor pedestrian shopping mall in the U.S. Four downtown blocks were eventually closed to traffic; two blocks reopened in 1998.

The State Theatre in downtown Kalamazoo, built in 1927, hosts a variety of concerts and other events.

The song “(I’ve Got a Gal in) Kalamazoo” was a hit for Glenn Miller and His Orchestra in 1942.

The Kalamazoo Psychiatric Hospital, which opened in 1859, is the largest mental health institution in Michigan. 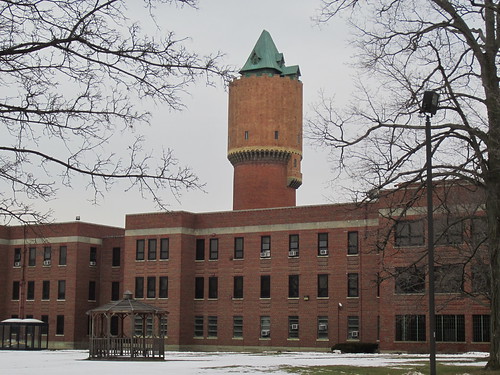 The water tower is a local landmark.

The Air Zoo is an aviation museum in the city of Portage (pop. 46,292), just south of Kalamazoo, adjacent to the Kalamazoo-Battle Creek International Airport.