The county is named for the Columbia River; the Snake River, a Columbia tributary, is the county’s northern boundary. 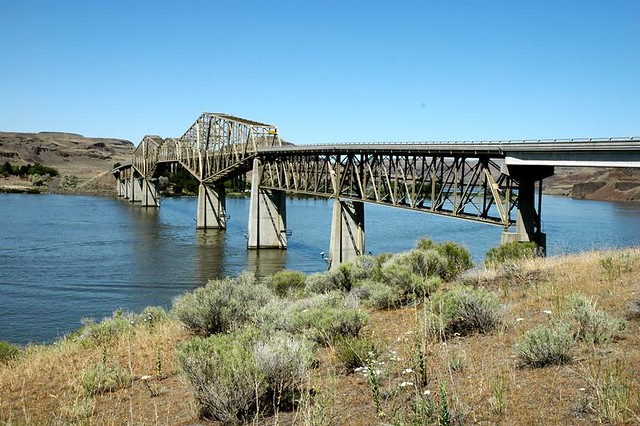 The county seat of Columbia County is the city of Dayton (pop. 2,526).

Dayton has the oldest surviving railroad depot in the state. It dates from 1881.

The restored Liberty Theater in Dayton was built in 1921. It now has a mixture of films and live performances.

The coffee company is named for the character in “Moby Dick.”

The Blue Mountains and Umatilla National Forest are in the southern part of the county.

Ski Bluewood is an alpine ski area in the Blue Mountains, southeast of Dayton. It has a vertical drop of 1,125 feet.