Pend Oreille (pond-uh-RAY) County is in the far northeastern corner of Washington, bordering Idaho and British Columbia. It has a population of 13,001.

The only Pend Oreille county

The county was named for the Pend d’Oreilles tribe. The name “Pend d’Oreille” is French for “hangs from ears.” The tribe received the name because of the large shell earrings that the people wore.

They are also known as the Kalispel.

The 130-mile Pend Oreille River enters the county from Idaho, then flows north into British Columbia; it joins the Columbia River in Canada.

The Selkirk Mountains run north-south through the county.

The county seat of Pend Oreille County is the city of Newport (pop. 2,126), in the southeastern corner of the county. 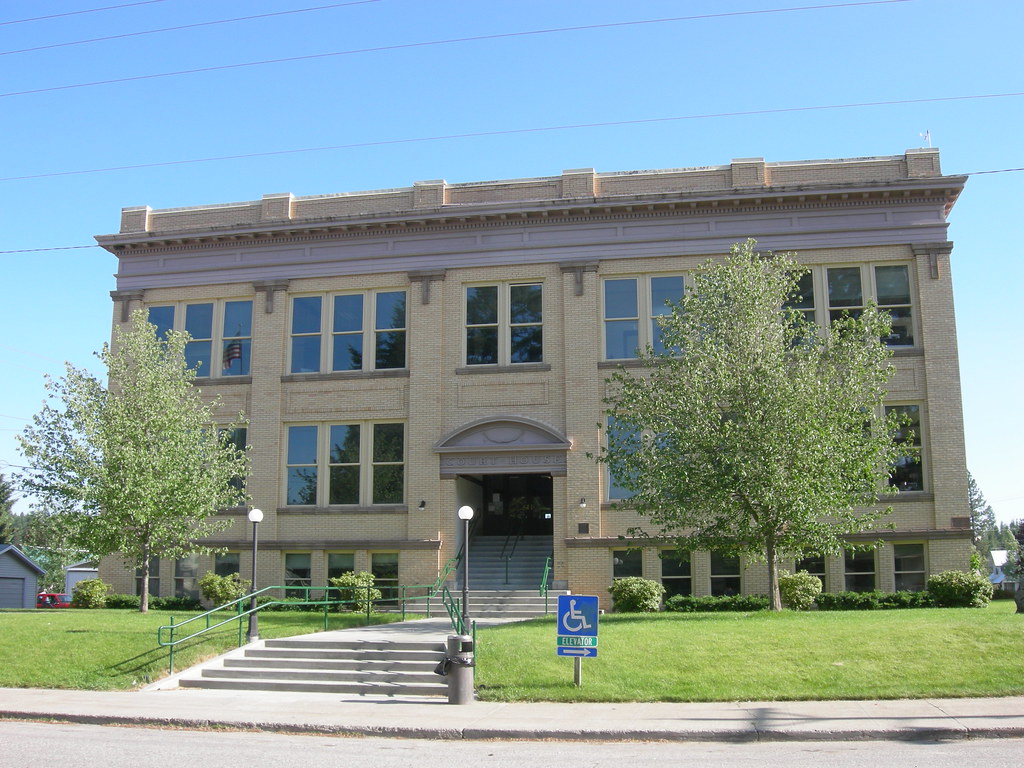 The Roxy Theater in Newport opened in 1951.

Newport is adjacent to the town of Oldtown, Idaho.

On the Pend Oreille River

The town of Metaline Falls (pop. 238) is in the northern part of the county, on the edge of Colville National Forest.

The Cutter Theatre in Metaline Falls was built in 1912 as a school. It reopened as a theater in 1991.

The building also has a library, classrooms, and an art gallery.