He ran against Lincoln.

The county is bordered on the north and west by the Columbia River.

The central and eastern parts of the county are wheat-growing regions; the western part has many apple and cherry orchards.

The county seat of Douglas County is the city of Waterville (pop. 1,138), third-smallest county seat in Washington. Its population has consistently been between 850 and 1,200 since 1910.

The Nifty Theater in Waterville dates from 1919.

Outside the Douglas County Museum in Waterville is a statue of a dowser – a man searching for water with a forked stick.

The largest city in Douglas County is East Wenatchee (pop. 13,190), located across the Columbia River from Wenatchee, which is in Chelan County.

The Sellar Bridge across the Columbia

The Pangborn-Herndon Memorial Site commemorates the first nonstop flight across the Pacific Ocean – from Japan to East Wenatchee in 41 hours in 1931.

The aviators were Clyde Pangborn and Hugh Herndon II. 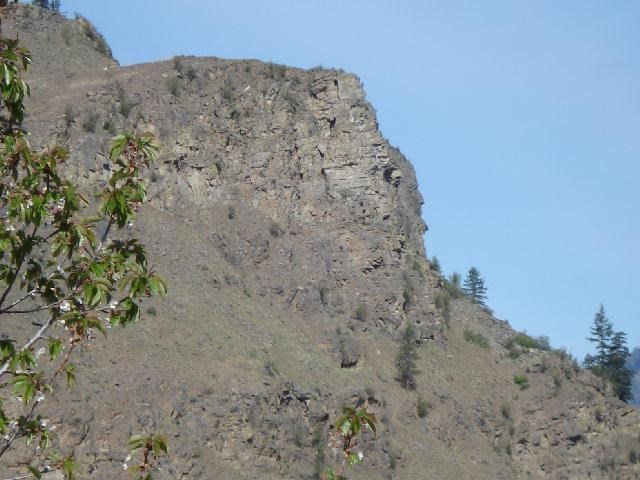