The only other King County is in Texas. With a population of 286, it is the second-smallest county in Texas and the third-smallest in the U.S. 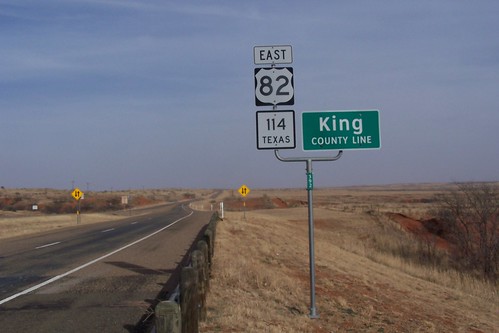 The Seattle Great Wheel opened in 2012.

The 38-story Smith Tower in Pioneer Square was the tallest building on the West Coast from 1914 until the Space Needle opened in 1962. It has a public observation deck.

The Coliseum Theater (1916) was Seattle’s first theater built specifically for movies, and one of America’s first movie palaces. It was renovated as a Banana Republic clothing store in 1995.

The Olympic Sculpture Park (2007), an outdoor sculpture museum, is well-known for its giant typewriter eraser.

Rock musician Jimi Hendrix (1942-1970) grew up in Seattle. A bronze statue is in the Capitol Hill area.

Originally the terminal of the Great Northern and Northern Pacific

Seattle has an accordian museum, inside the Petosa Accordians shop.

The Gum Wall is under the popular Pike Place Market. People have been sticking their used chewing gum there for more than 20 years.

The building is mostly inaccessible to the public.

The city of Snoqualmie (pop. 10,670) is the home of the Northwest Railway Museum and its five-mile heritage railroad.