His father signed the Declaration of Independence.

Britton Hill (345 feet), in the northern part of the county, is the highest point in Florida. It’s the lowest high point in the U.S.

A very short walk from the parking lot

The county seat of Walton County is DeFuniak Springs (pop. 5,089). The city was named for Frederick R. De Funiak (1839-1905), who served as president of the Pensacola and Atlantic Railroad.

DeFuniak Springs was established as a destination resort on the railroad, serving as headquarters of the Florida Chautauqua Association. The Florida Teachers Association was founded there in 1886.

Activities were centered on DeFuniak Lake.

The Walton DeFuniak Library (1887) is the oldest library building in Florida that is still operating as a library. 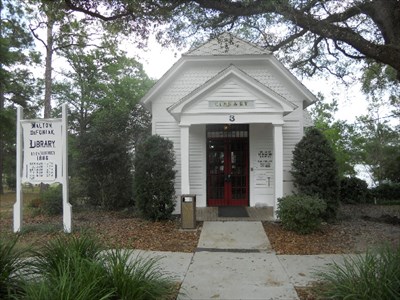 The Walton County Heritage Museum is in the former Louisville and Nashville Railroad depot. 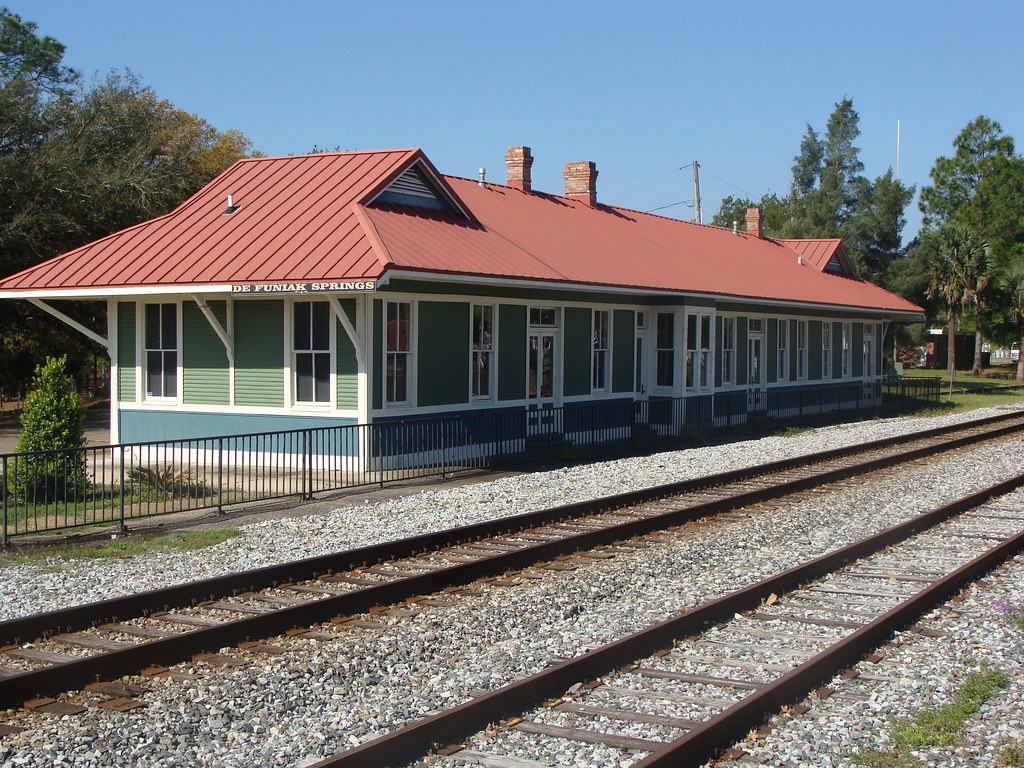 South of DeFuniak Springs, on the Gulf of Mexico, is the unincorporated community of Miramar Beach – which is nowhere near the city of Miramar, located in Broward County in South Florida. The unincorporated, master-planned community of Seaside, east of Miramar Beach, was established in 1981.

Seaside was the setting for the 1998 Jim Carrey film “The Truman Show.”

An example of the “New Urbanism.”