Gulf County (pop. 15,863) is south of Calhoun County, along the Gulf of Mexico. It’s the only Gulf County in the U.S.

The part of the county along the Gulf of Mexico is in the Eastern Time Zone, and most of the rest is in the Central Time Zone.

The county seat of Gulf County is the city of Port St. Joe (pop. 3,445), on St. Joseph Bay. The highest point in Port St. Joe is eight feet above sea level. 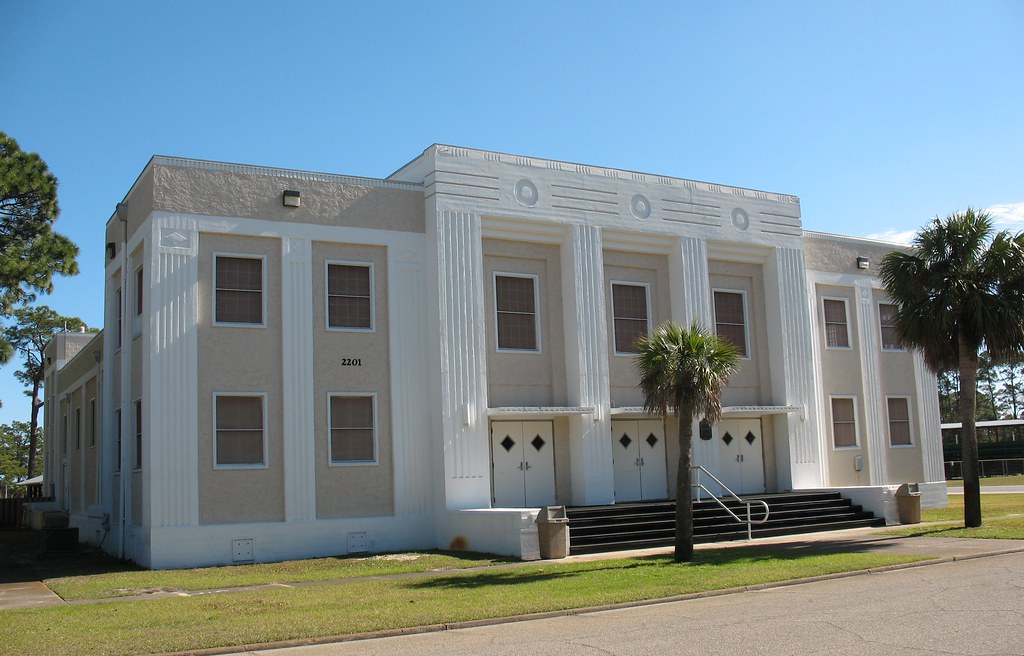 The shoreline had receded too much at its original site.

Wewahitchka (known locally as “Wewa”) is a center of Florida’s beekeeping industry. The 1997 movie “Ulee’s Gold,” about a beekeeper, was filmed in the area.

Fonda had an Academy Award nomination.

The Dead Lakes State Recreation Area is just north of Wewahitchka. Swimming is not recommended.