Duval County (pop. 864,263) is south of Nassau County. The only other Duval County is in southern Texas.

Almost all of the county is within the city limits of Jacksonville (pop. 821,784). The city and county consolidated their governments in 1968. 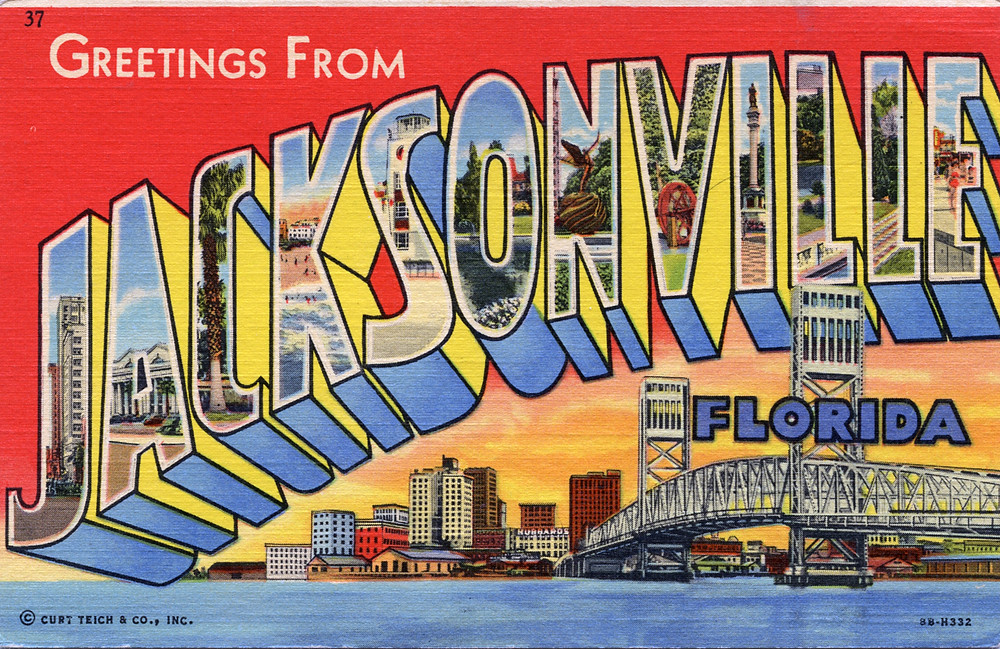 The largest city, in square miles, in the contiguous U.S.

In population, Jacksonville is the 11th-largest city in the U.S. (and the largest in Florida), but only the 40th-largest metropolitan area.

It’s on the St. Johns River.

The Convention Center opened in 1986.

Downtown Jacksonville has a 2.5-mile automated people mover, known as the Jacksonville Skyway. It opened in 1989 and is free of charge.

It crosses the river.

The Florida Theatre opened in 1927. It now hosts a variety of concerts and other events.

The University of North Florida opened in Jacksonville in 1972. It now has about 16,000 students.

One of 12 public universities in Florida

In the 1920s, Jacksonville had more than 30 movies studios and was the “Winter Film Capital of the World.” Norman Studios was known for its silent films featuring African-American actors. 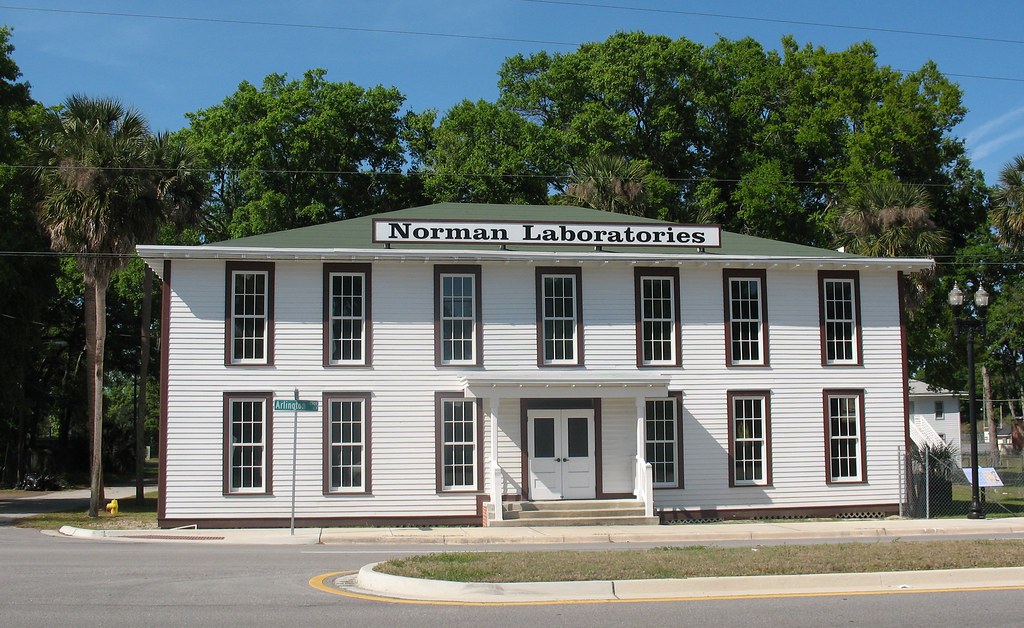 In 1901, much of Jacksonville was destroyed by a fire that has been called the largest urban fire in the southeastern U.S.

More than 2,000 buildings were destroyed.

Singer Pat Boone was born in Jacksonville in 1934. His family moved to Nashville when he was 2 years old.

Naval Station Mayport, at the mouth of the St. Johns River, is the third-largest concentration of naval surface fleet in the U.S.

Jacksonville has an orange, 20-foot dinosaur that was formerly part of a miniature golf course. 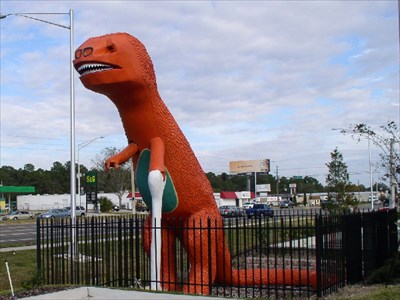