It was not named for labor unions or for the North in the Civil War; it was named for the widespread agreement that a new county should be carved from the western part of Bradford County, in 1921.

It’s one of 17 Union counties.

The former courthouse is now the Lake Butler Woman’s Club. It was moved to its current site when the new courthouse was built. 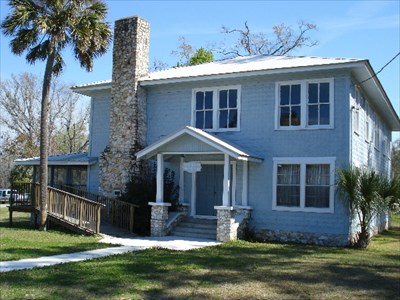 The city of Lake Butler is on the south side of Butler Lake.

The Union Correctional Institution, near the town of Raiford, dates from 1913. It is Florida’s oldest correctional institution.