Located on the Gulf of Mexico, south of Citrus County, it’s the only Hernando County in the U.S.

For many years, Hernando County has been best-known for the mermaid shows at Weeki Wachee Springs. The first show in the underwater theater was in 1947.

The term “Weeki Wachee” – for which the springs, river, and city (population 12) were named – is derived from a Seminole word, apparently meaning “small spring.”

The county seat of Hernando County is the city of Brooksville (pop. 7,723), named in 1856 for South Carolina Congressman Preston Brooks, who nearly caned abolitionist Senator Charles Sumner to death on the floor of the U.S. Senate.

Downtown Brooksville is known for its colorful murals. 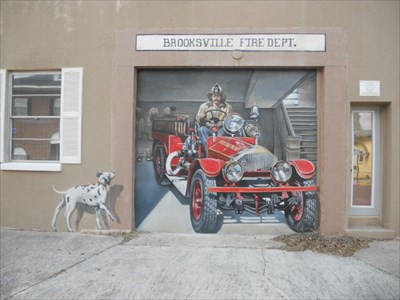 East of Brooksville is the largest Wal-Mart distribution center in Florida, and one of the largest in the U.S.

The largest community in Hernando County is the unincorporated, planned community of Spring Hill (pop. 98,621), which opened in 1968.

Legendary bank robber Willie Sutton spent the last few years of his life at his sister’s home in Spring Hill, and he died there in 1980. 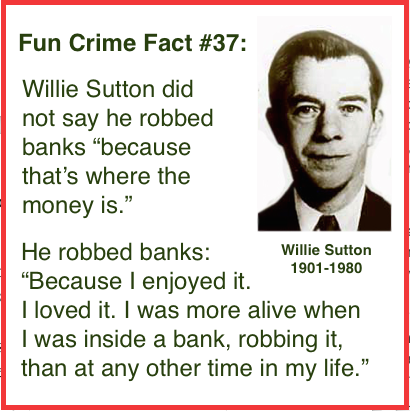