Pasco, Washington, was not named for him.

Pasco County has been known since the 1940s for its nudist and clothing-optional resorts.

Dade City has an annual Kumquat Festival, celebrating the fruit – which looks like a very small orange – that is grown in the area.

Dade City has a statue of a Paul Bunyan-style Muffler Man. 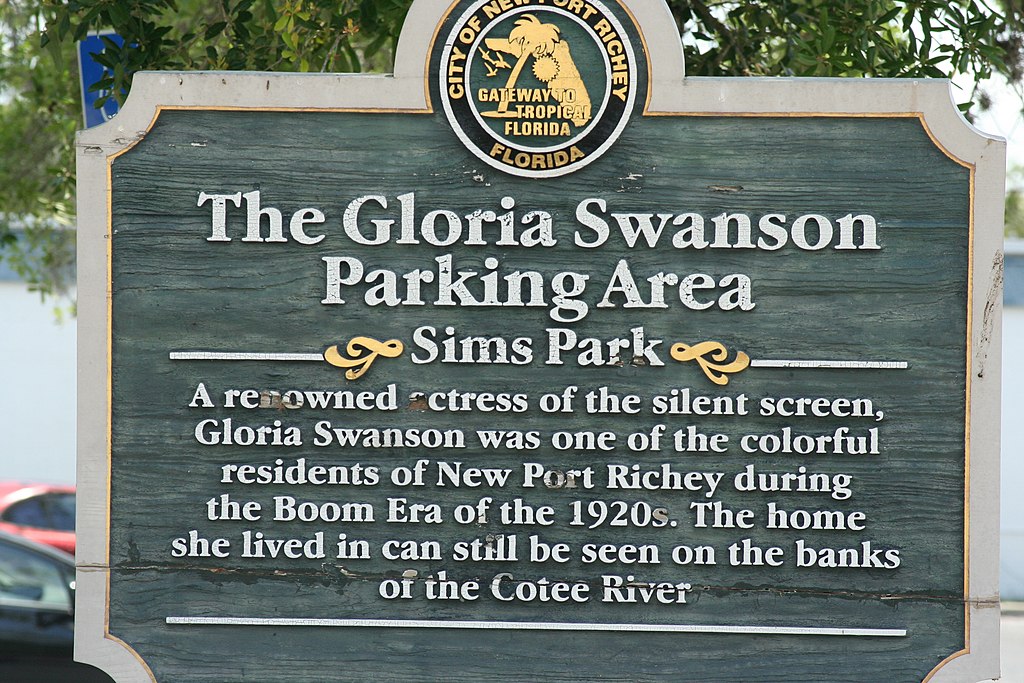 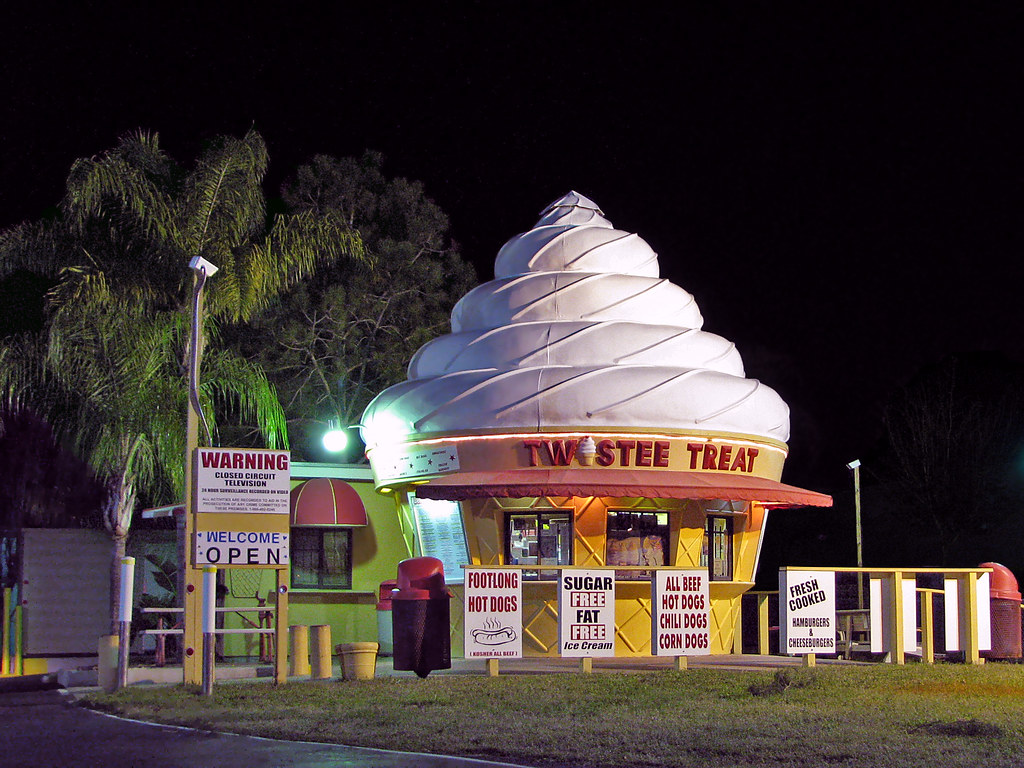