Hillsborough County (pop. 1,229,226) is Florida’s fourth-largest county in population. It has gained about a million residents since 1950.

The only other Hillsborough County is in New Hampshire.

From the 1880s to the 1930s, the Ybor City area of Tampa was a worldwide center of cigar manufacturing. Immigrants from Cuba, Spain, and Italy filled the neighborhood.

“The Cigar Capital of the World”

Since 2002, the 2.7-mile TECO Line Streetcar has connected Ybor City with downtown Tampa.

Restored and reopened in 1998

Tampa has “The World’s Largest Bowling Pin,” near the waterfront. 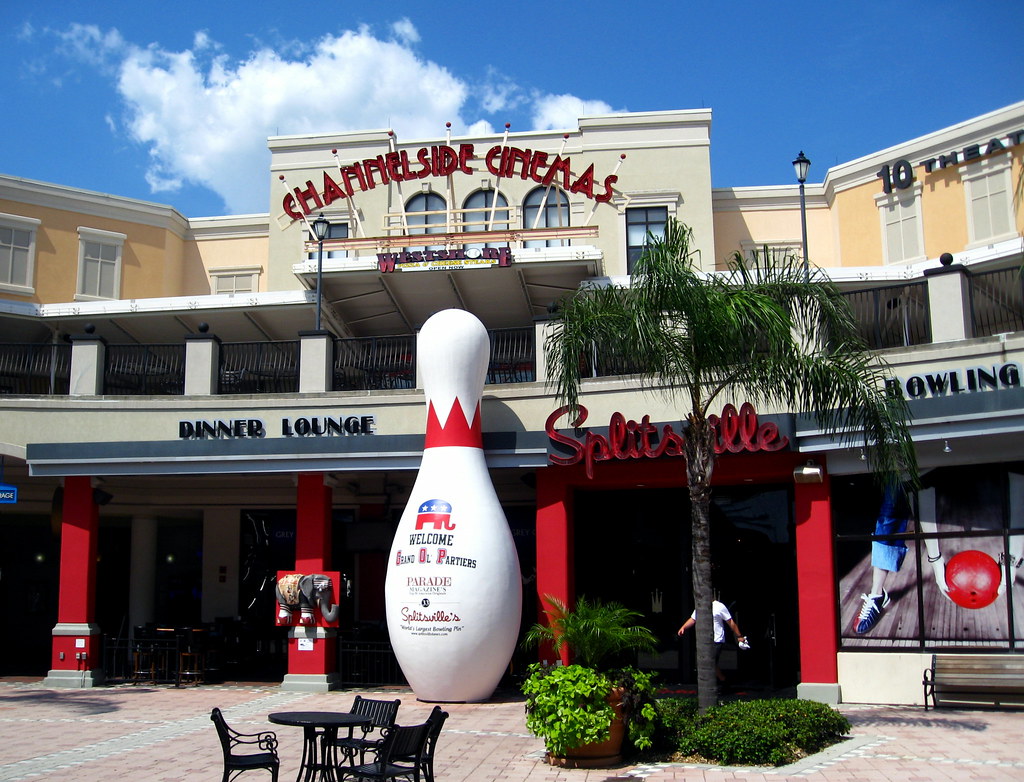 The former Tampa Bay Hotel (1891) is now Plant Hall on the University of Tampa campus. It contains the Henry B. Plant Museum.

It had Florida’s first elevator.

Plant City (pop. 34,721) was not named for agricultural products – it was named for railroad developer Henry B. Plant. Plant City is known as “The Winter Strawberry Capital of the World.” Home of the Florida Strawberry Festival

Plant City is also home of Dinosaur World, with more than 150 life-size dinosaur sculptures. Other Dinosaur Worlds are in Texas and Kentucky.

The unincorporated community of Gibsonton, south of Tampa, was known for many years as a winter and retirement home of circus and sideshow performers.