One of eight Orange counties in the U.S., it was a major producer of citrus fruit before the Great Freeze of 1985.

Most of the tourist attractions are southwest of Orlando.

Orlando (pop. 238,300), the county seat, is the fifth-largest city (and largest inland city) in Florida.

Orlando has been called the “Theme Park Capital of the World.” The largest theme parks are Walt Disney World (not actually in Orlando), Universal Orlando, and SeaWorld Orlando.

The 23-acre Lake Eola is in downtown Orlando.

The Orlando Amtrak station serves the “Silver Meteor” and “Silver Star” trains (between New York City and Miami), as well as the SunRail commuter train, which runs 31 miles north to Volusia County. 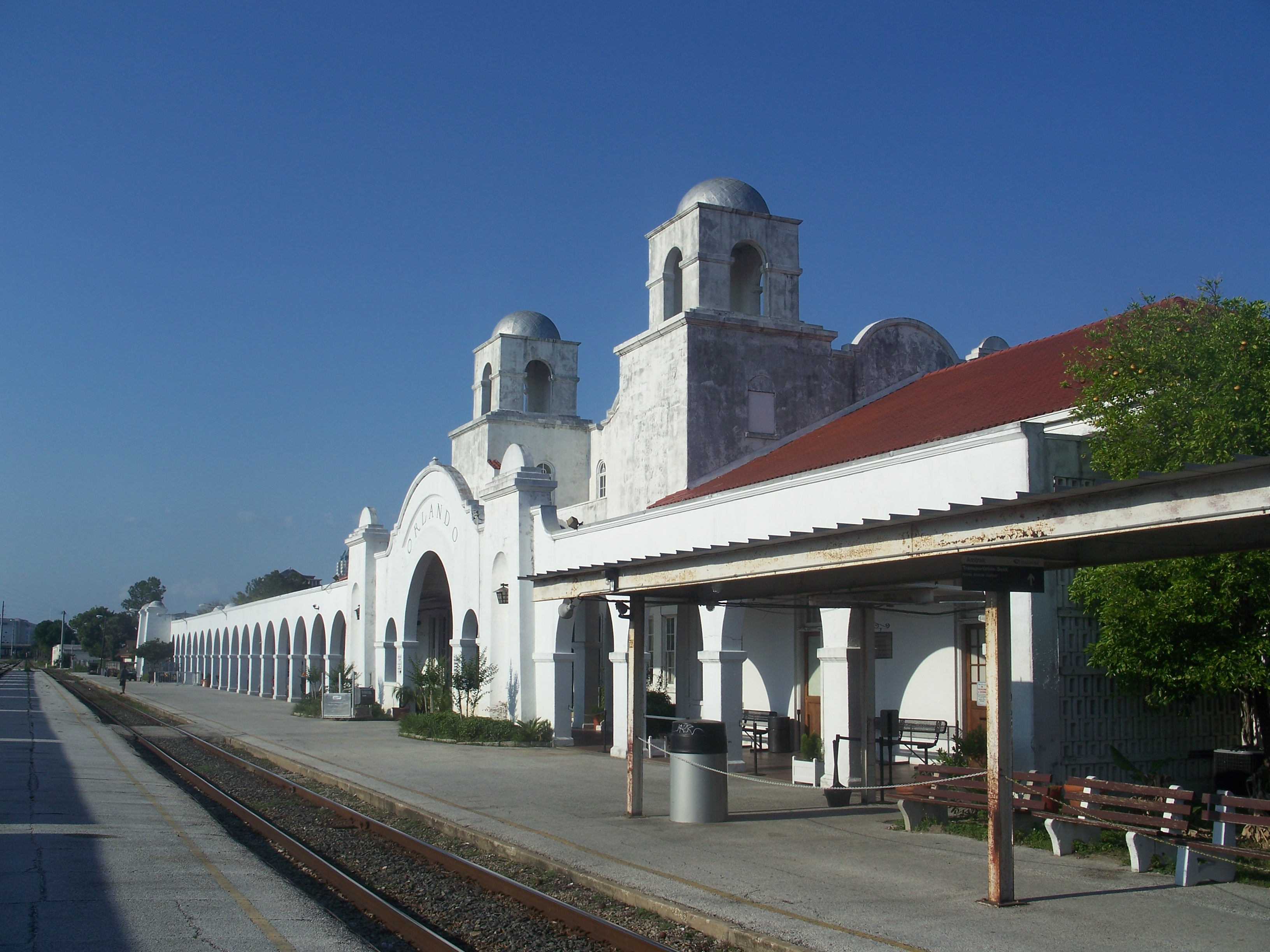 The Orange County Convention Center, 11 miles southwest of downtown Orlando, is the second-largest convention center in the U.S. – after McCormick Place in Chicago.

The University of Central Florida, in Orlando, opened in 1968 as Florida Technological University. It has the largest undergraduate enrollment of any U.S. university, with more than 60,000 students.

The community of Christmas, east of Orlando, has the “World’s Largest Alligator” at the entrance to Jungle Adventures animal park.