In recent years, the coastline of Indian River, St. Lucie, and Martin counties has been known as the Treasure Coast, commemorating the Spanish “treasure fleet” that sank in a hurricane in the area in 1715.

The McKee Botanical Garden in Vero Beach dates from 1929.

Along the Indian River

Vero Beach was the spring training home of the Los Angeles Dodgers from 1948 until they moved to Arizona in 2009. 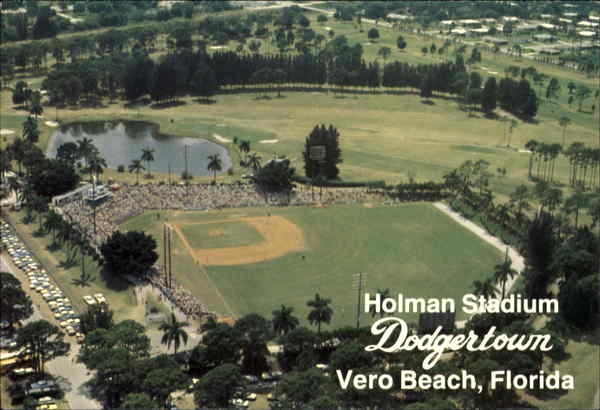 The city of Sebastian (pop. 21,929) is the home of Mel Fisher’s Treasure Museum, with items from the 1715 Spanish treasure fleet. 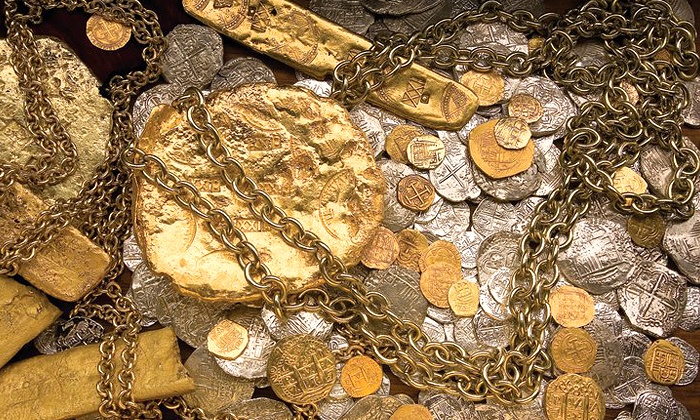 The city of Fellsmere (pop. 3,813) is the home of the annual Fellsmere Frog Leg Festival – the largest frog leg festival in the world.

Pelican Island National Wildlife Refuge, north of Vero Beach, was the first national wildlife refuge in the U.S., created by President Theodore Roosevelt in 1903 to protect egrets and other birds.

Reachable only by boat