The Heathcote Botanical Gardens in Fort Pierce has the largest public collection of tropical bonsai trees in the U.S.

During World War Two, Fort Pierce was the site of the U.S. Naval Amphibious Training Base. 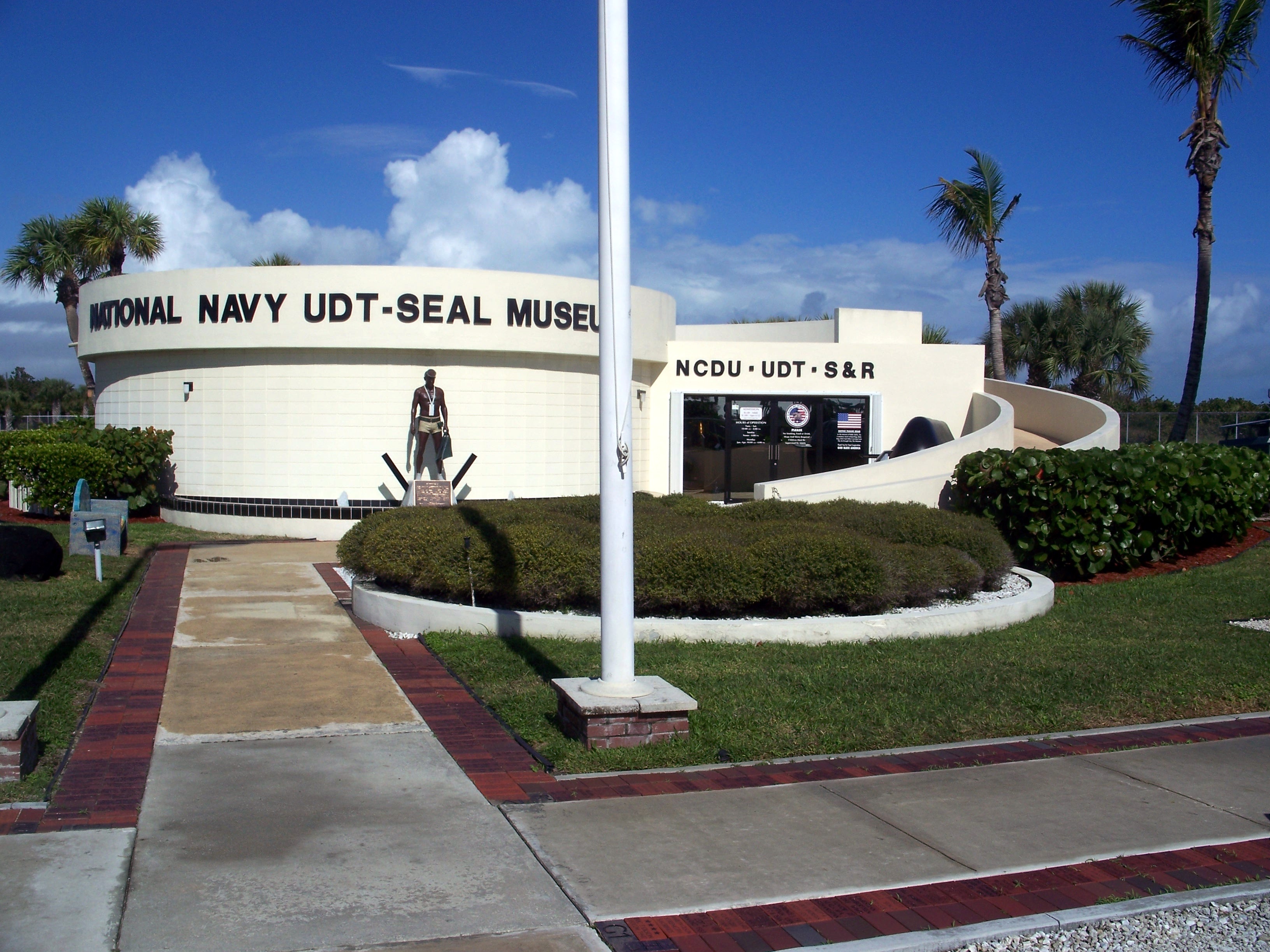 The Moores Creek Bridge (1925) in Port Pierce is known as the “Tickle Tummy Bridge” because of its high arch relative to its short length. 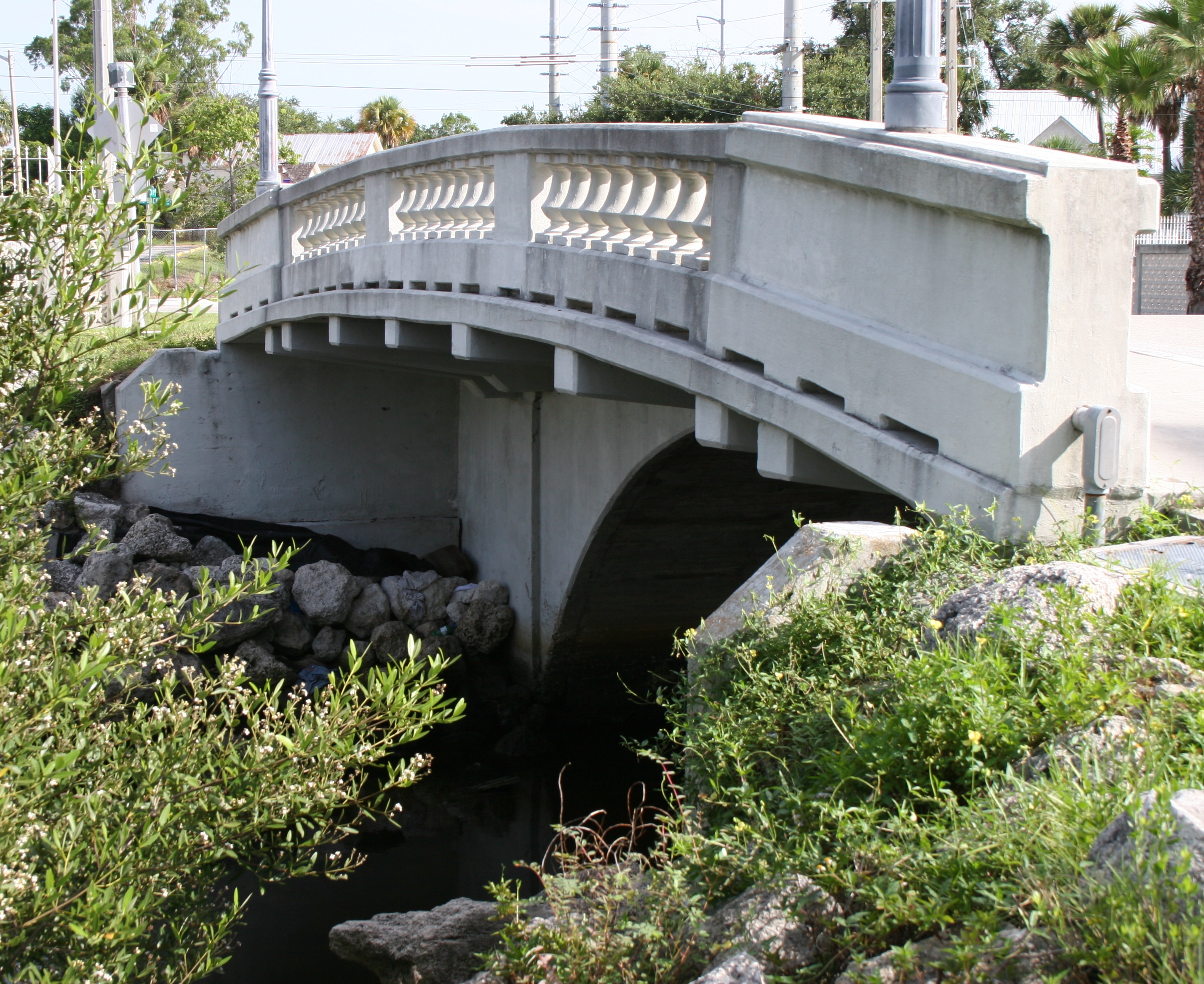 Made of reinforced concrete

The Sunrise Theatre in Fort Pierce (1923) closed for movies in 1983 and reopened as a performing arts center in 2006.

Author Zora Neale Hurston (1891-1960) spent her final years in Fort Pierce and is buried there.

She was born in Alabama.

The spring training home of the New York Mets is in Port St. Lucie.

The master-planned community of Tradition, established in 2002, is within the city limits of Port St. Lucie.