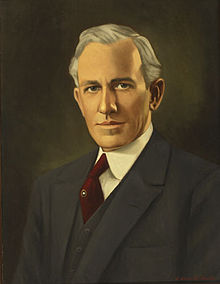 The county seat of Hardee County is the city of Wauchula (pop. 4,952).

Wauchula has long been known as the “Cucumber Capital of the World,” although today the area produces more citrus than cucumber.

The 106-mile Peace River, popular for canoeing, flows through Wauchula. The river flows into the Gulf of Mexico in Charlotte County.

Paynes Creek Historic State Park is located on the site of Fort Chokonikla – built in 1849 to protect white settlers from Seminole Indians. The fort was abandoned within a year, because so many people were dying of malaria.

It was in a swampy breeding ground for mosquitos.

Power was out all over the county.