The only other Charlotte County is in Virginia.

The county is centered on Charlotte Harbor, a natural estuary on the Gulf of Mexico.

The county seat of Charlotte County is the city of Punta Gorda (pop. 16,641).

Charlotte High School was among the many buildings in Punta Gorda that were severely damaged by Hurricane Charley in 2004.

The entire interior was rebuilt.

Ponce de Leon Park in Punta Gorda has a marker commemorating the “first white man to die in America.”

Many of the homes in Punta Gorda are in a neighborhood of man-made canals, 100 feet wide and 17 feet deep.

Punta Gorda has a 2.4-mile Harborwalk along Charlotte Harbor and the Peace River. 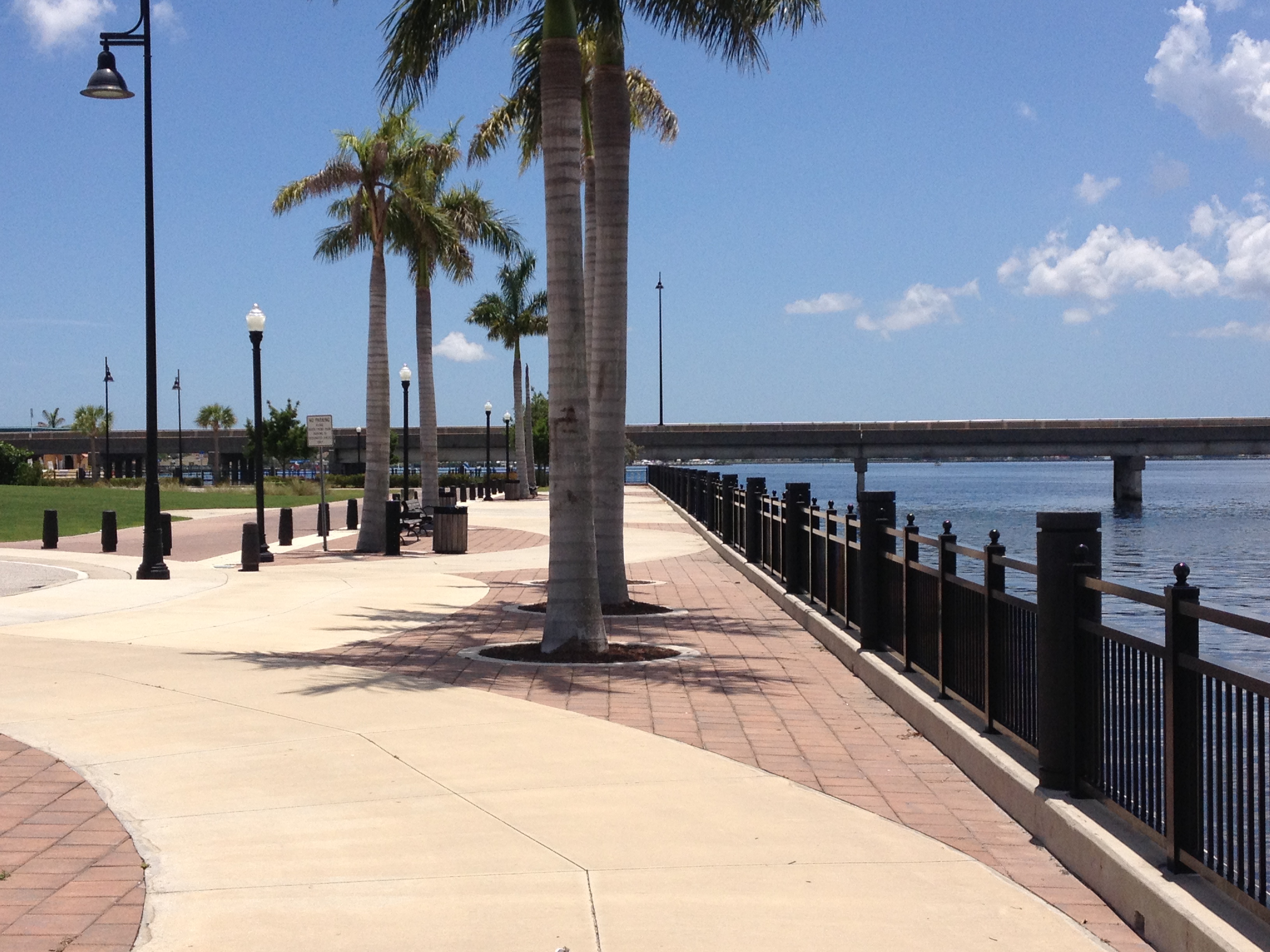 The unincorporated community of Port Charlotte is the home of the Charlotte Stone Crabs, single-A Florida State League affiliate of the Tampa Bay Rays.

In the nearby community of Englewood, the cemetery has a grave shaped like a boat.