Almost all of the population lives in the eastern part of the county; the western part is in the Everglades Wildlife Management Area, which serves as a protective buffer to Everglades National Park, to the south.

The county was named for Napoleon Bonaparte Broward, governor of Florida from 1905 to 1909. As governor, he worked to drain the Everglades for agricultural use.

The county seat of Broward County is the city of Fort Lauderdale (pop. 165,521), home of the International Swimming Hall of Fame. 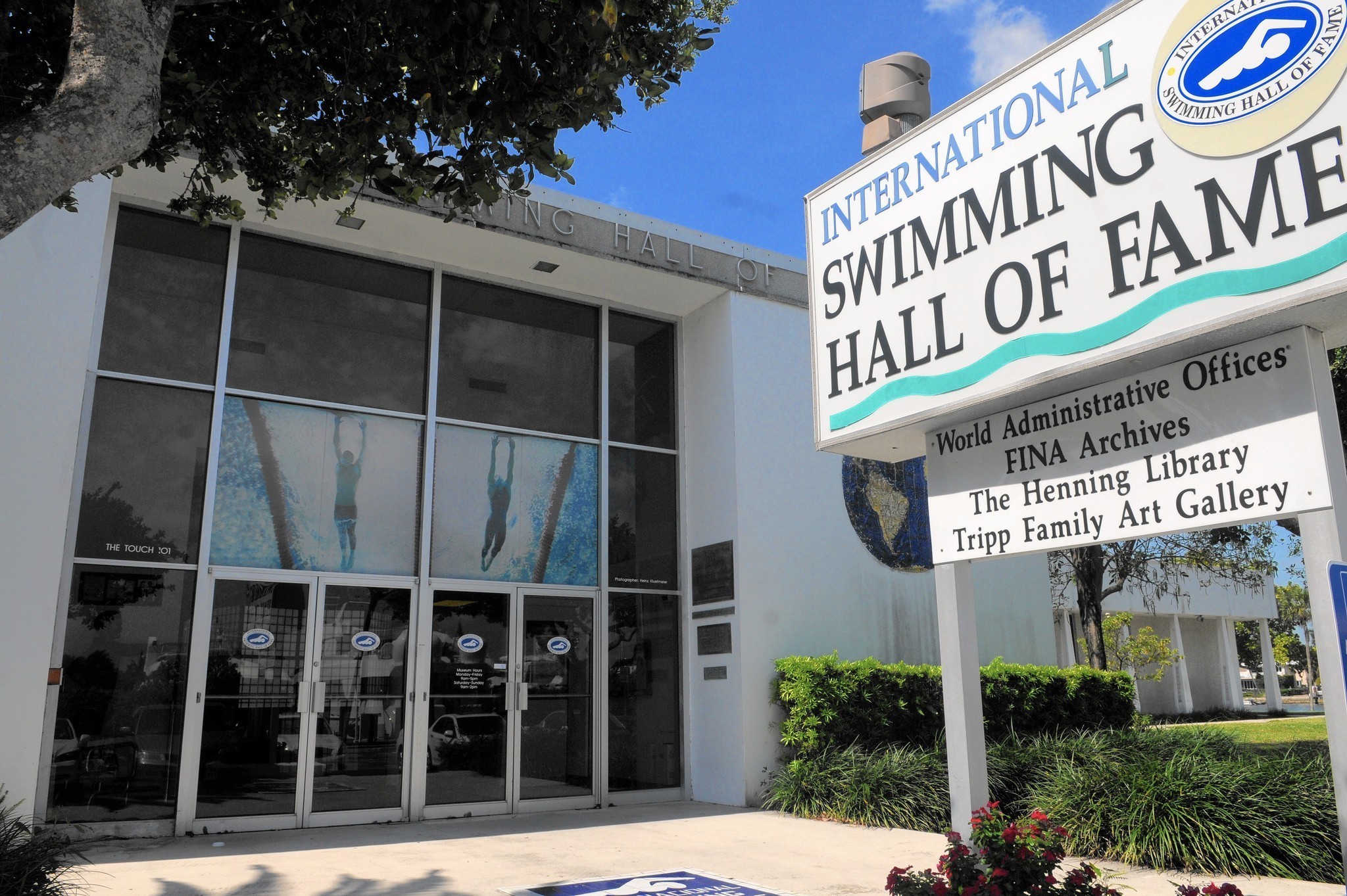 Port Everglades is the home of more cruise ships than any other port and is the busiest container port in Florida.

It once hosted 15 cruise ships on the same day.

The former Yankee Clipper Hotel in Fort Lauderdale – built in 1956 to resemble a cruise ship – is now part of the B Ocean Resort.

The Wreck Bar inside the B Ocean Resort is known for its windows into the hotel pool and its weekend mermaid shows.

North of Fort Lauderdale, the city of Pompano Beach (pop. 99,845) is the home of the Festival Flea Market Mall, known as the largest indoor flea market in the U.S. 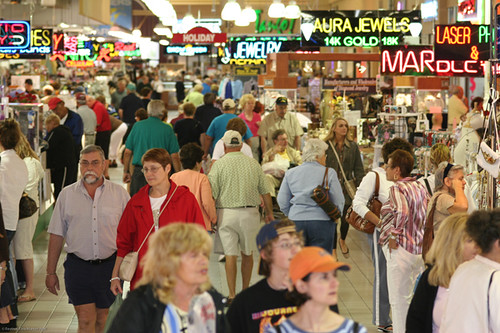 Pompano Park is a harness racing track and casino.

South of Fort Lauderdale, in Hallondale Beach (pop. 37,113), Gulfstream Park is a horse racing track that dates from 1944. Nearby is a new, 110-foot bronze statue of Pegasus killing a dragon – second-largest statue in the U.S.

#1 is the Statue of Liberty.

The NHL Florida Panthers play at the BB&T Center (previously the National Car Rental Center, 1998) in the city of Sunrise (pop. 84,439), west of Fort Lauderdale. 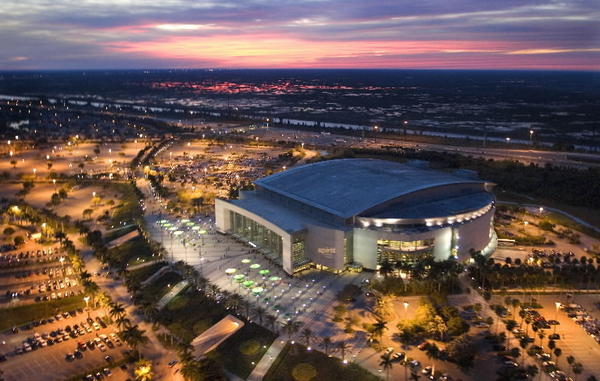 Nearby, the city of Coconut Creek (pop. 53,072) is the home of Butterfly World, the largest butterfly park in the world.