We begin our virtual tour of Indiana’s 92 counties in Lake County (pop. 496,005), along Lake Michigan in the northwestern corner of the state. Lake County is Indiana’s second-most-populous county.

This is the route that we’ll be taking around the state. We will end in Posey County, in the southwestern corner, sometime next fall.

The county seat of Lake County is the city of Crown Point (pop. 27,317). The old Lake County Courthouse now has shops, offices, and the Lake County Historical Museum.

In the Courthouse basement is the John Dillinger Museum, dedicated to the notorious Indiana-born gangster (1903-34), who once broke out of the local jail. Dillinger’s “death pants” are on display. 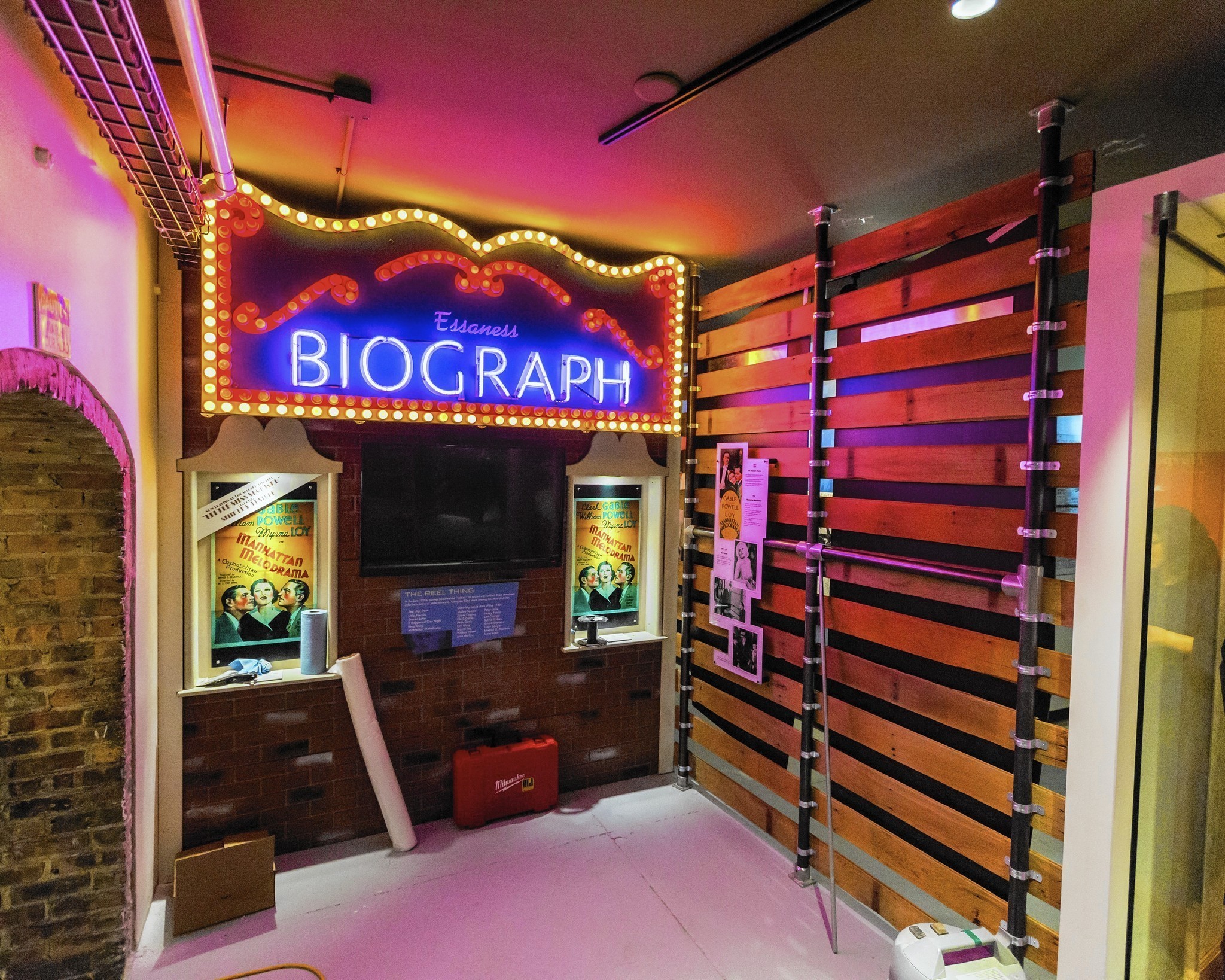 In the early 20th century, Crown Point was known as the “Marriage Mill,” because marriage licenses could be obtained so quickly. Actor Rudolph Valentino was married there in 1923 and boxer Muhammad Ali in 1964.

The largest city in Lake County is Hammond (pop. 80,830). Hammond was the hometown of humorist Jean Shepherd (1921-99), who wrote and narrated the 1983 film “A Christmas Story – full of memories of his childhood there. Gary’s population is less than half of what it was in 1960 (178,320). Its fortunes have declined with the shrinking of employment in the local steel mills. 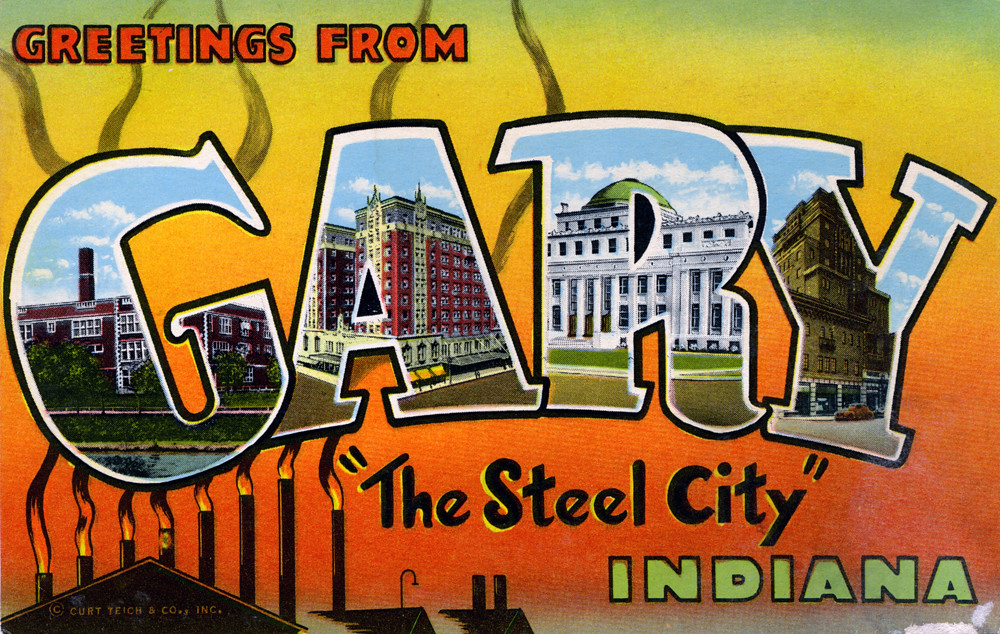 The Jackson 5, and all of the Jackson family of their generation, were born in Gary. The family moved to California in 1968, when they started recording for Motown.

The city of East Chicago (pop. 29,698), just west of Gary, was the site of Marktown, a planned community for industrial workers, established in 1917. The sidewalks were for cars, and the streets were for pedestrians.

Homes are still standing, but surrounded by an industrial area.

ArcelorMittal’s Indiana Harbor complex in East Chicago is the largest steel mill in the U.S. The mill complex was formerly operated by Inland Steel and Youngstown Sheet and Tube.

Greg Popovich, coach of the NBA San Antonio Spurs, was born in East Chicago and grew up in the area.

He played basketball at the Air Force Academy.

At a four-way stop in Hanover Township, south of Hammond, drivers have been throwing their old shoes at the side of the road for many years. The shoes are collected each week and donated to charity.