Steuben County (pop. 34,185) is in the northeastern corner of Indiana, adjacent to Michigan and Ohio. The only other Steuben County is in New York.

The county was named for Prussian-born Friedrich Wilhelm August Heinrich Ferdinand Steuben (1730-1794), better known as Baron von Steuben. He was an American military officer during the Revolutionary War.

With more than 100 lakes, the county has long been a popular area for visitors. Downtown Angola is centered on a traffic circle that has a monument in the middle, dedicated to the local men who fought in the Civil War.

Angola is the home of Trine University, a private university founded in 1884. Its name was changed from Tri-State University in 2008, in honor of Ralph and Sheri Trine, owners of Angola-based Vestil Manufacturing Corp.

About 1,700 students on the Angola campus

From 1956 to 2008, Angola had a small amusement park called the Fun Spot. It had 30 rides, including three roller coasters.

Notorious 19th-century criminal Sile Doty (1800-1876) was based in Angola for some years, and he once broke out of the Angola jail. 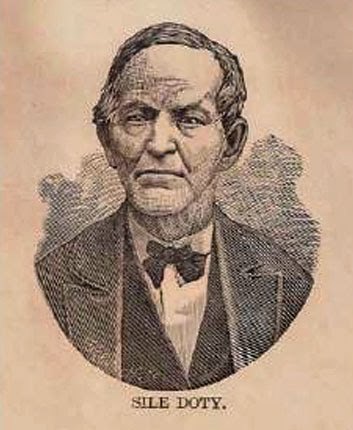 In the nearby town of Hudson (pop. 518), the Gangsters Grille restaurant is located in the former Farmers State Bank – allegedly robbed by John Dillinger and gang in 1933.

“Food this good should be criminal” 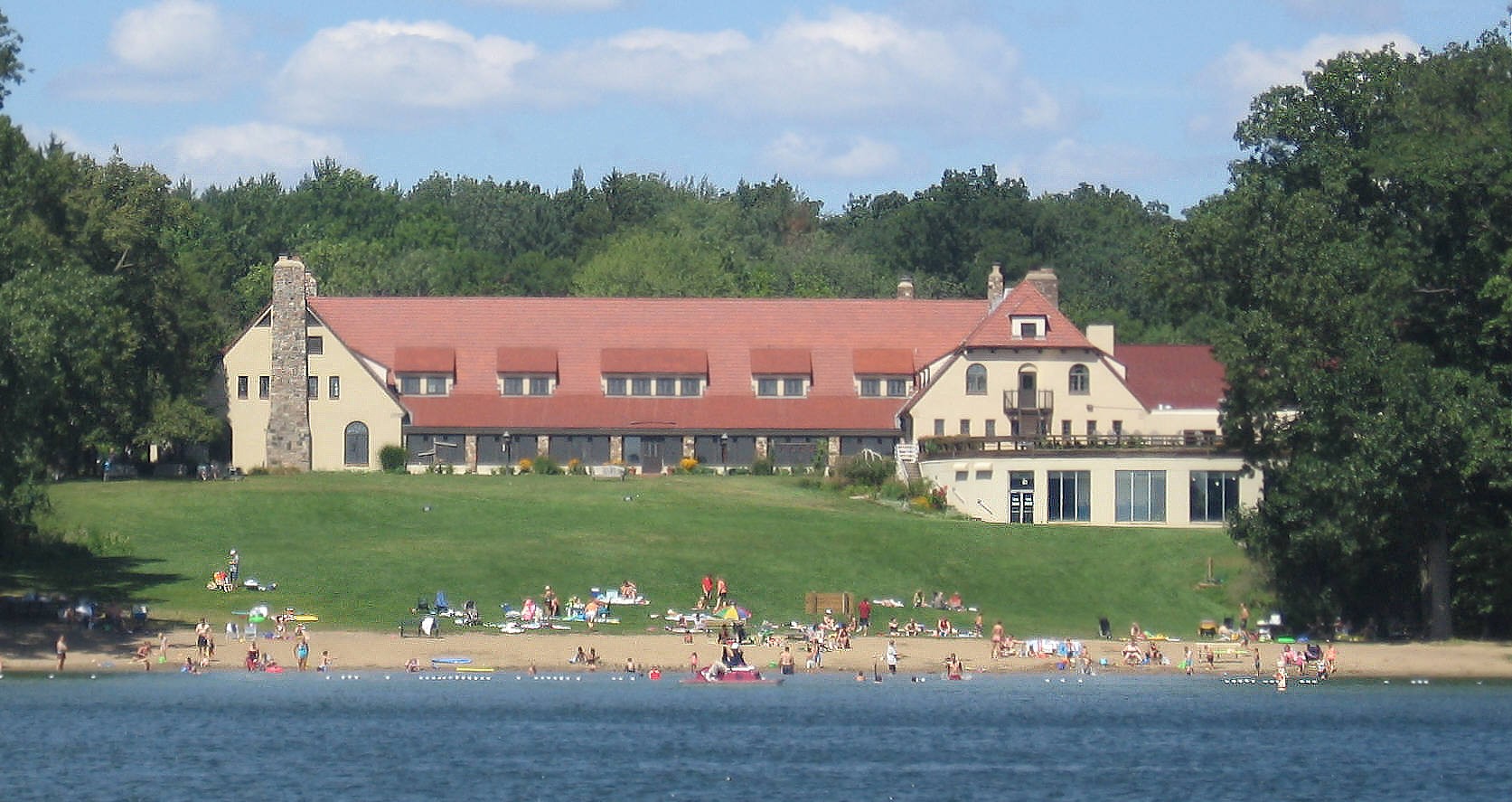 In winter, the park is popular for its quarter-mile, refrigerated toboggan run, with a vertical drop of 90 feet. Top speed is about 40 mph. The original slide opened in 1935.