Noble County (pop. 47,536) is west of DeKalb County. The only other Noble counties are in Ohio and Oklahoma.

The county was named for James Noble (1785-1831), first senator from the state of Indiana. 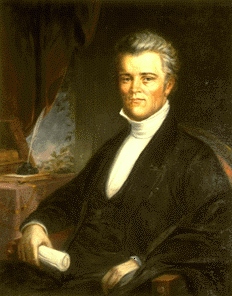 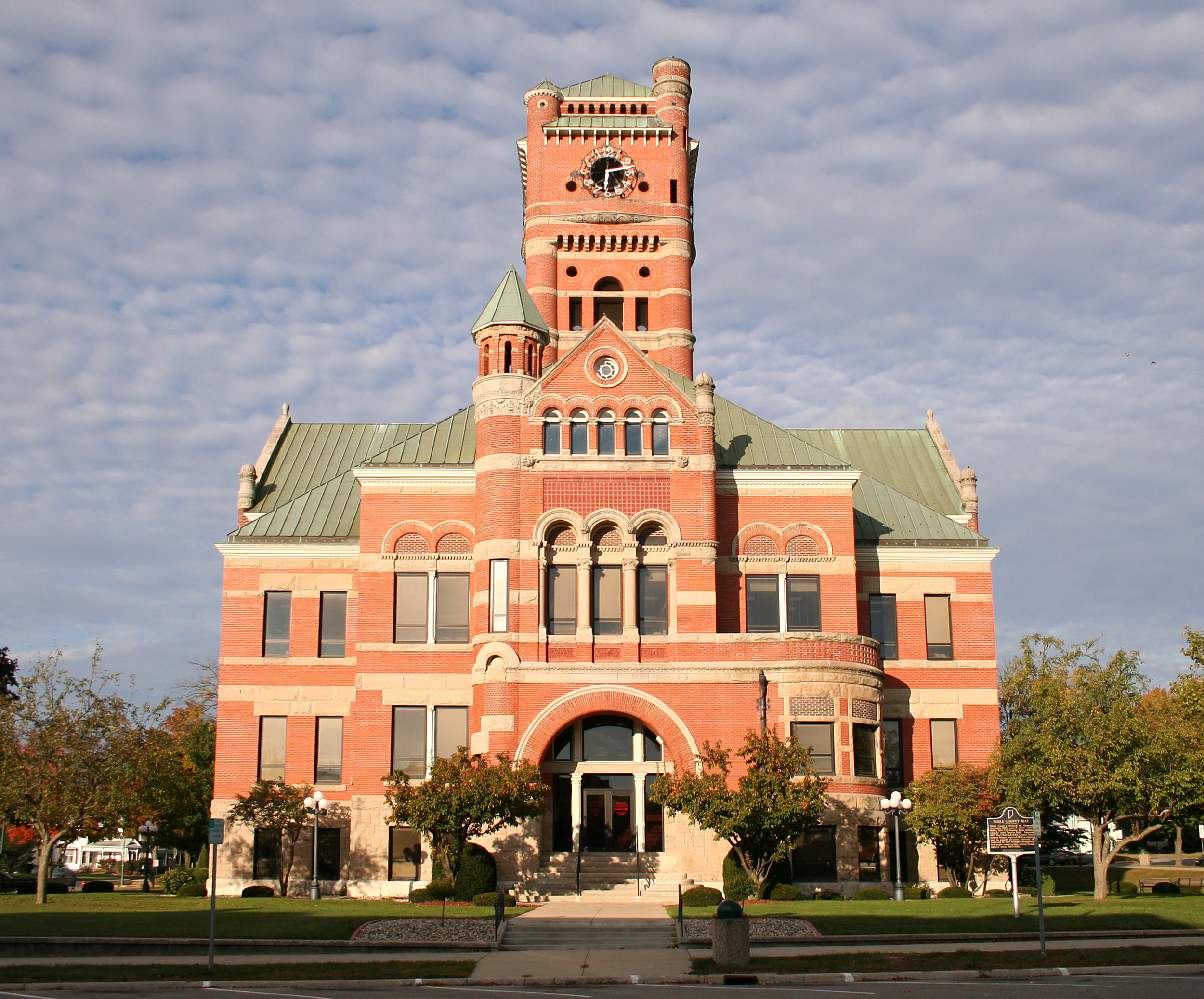 Earl Butz (1909-2008), Secretary of Agriculture under Presidents Nixon and Ford, was born in Albion and grew up on a Noble County dairy farm. He was one of seven students in his high school graduating class.

Also Dean of Agriculture at Purdue

The largest city in Noble County is Kendallsville (pop. 9,862), home of the Mid-America Windmill Museum,

Every October, the city of Ligonier (pop. 4,405) is the site of Pumpkin Fantasyland, with a variety of pumpkin displays and activities.