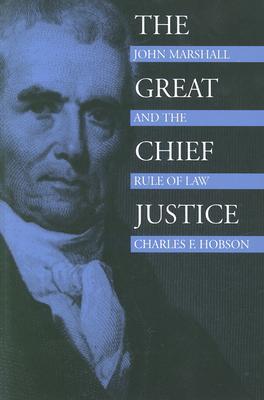 The 100-foot East LaPorte Street Footbridge (1898) connects downtown Plymouth with a residential neighborhood to the east. The footbridge is on the National Register of Historic Places.

Over the Yellow River

Montgomery Ward, formerly a mail-order business only, opened its first retail store in Plymouth, in 1926. By 1929, Wards had 531 stores.

It was in this building.

The four-screen Tri-Way Drive-In in Plymouth has been open since 1953. It’s one of Indiana’s few remaining drive-in theaters.

West of Plymouth, the unincorporated community of Donaldson is the home of Ancilla College, a two-year, private liberal arts college. It was founded in 1937 by the Poor Handmaids of Jesus.

The town of Culver (pop. 1,353) is the home of the Culver Academies, a college preparatory boarding school. The school began as the Culver Military School in 1894.