It’s one of seven Pulaski counties, all named for Kazimierz Michal Wladislaw Wiktor Pulaski (1745-1779), Polish nobleman and “Father of the American Cavalary.” The county seat of Pulaski County is the town of Winamac (pop. 2,490). 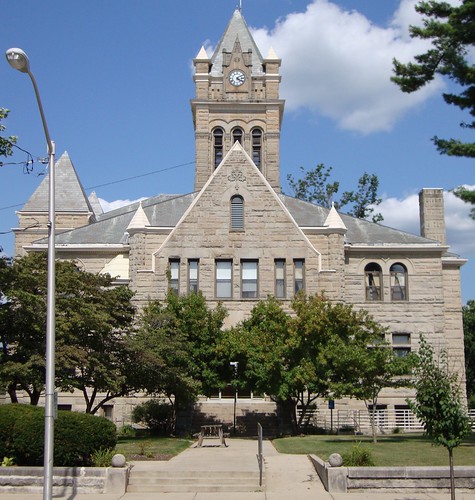 The town’s name was taken from the Potawatomi word for “catfish.”

The Isis Theatre has been showing movies in the same location since 1936.

The Vurpillat Opera House in Winamac is on the National Register of Historic Places.

Tippecanoe River State Park is popular for canoeing, hiking, and horseback riding. The 182-mile Tippecanoe River is a tributary of the Wabash River, which forms the Indiana-Illinois River before joining the Ohio River. 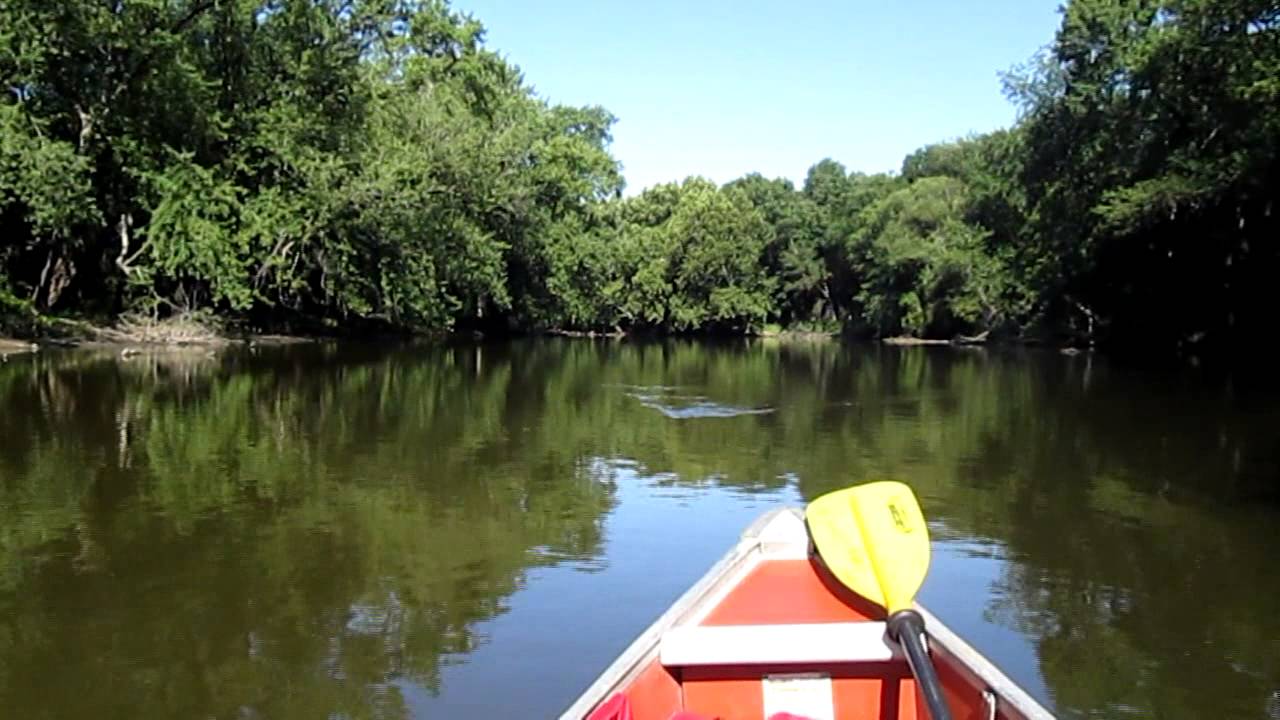