It’s one of nine Cass counties in the U.S., and one of the eight named for Lewis Cass (1782-1866), whose many job titles included U.S. senator from Michigan, U.S. ambassador to France, Secretary of War, and Secretary of State.

The county seat of Cass County is the city of Logansport (pop. 18,396), located at the intersection of the Wabash and Eel rivers.

Logansport was named for James Renick-Logan (“Captain Logan”), a half-Shawnee soldier who was a scout for U.S. forces in the area during the War of 1812. 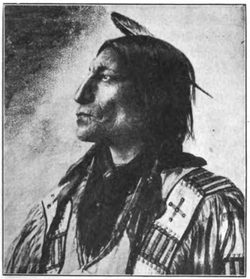 The State Theatre in Logansport (1940) now hosts concerts and other events.

Actor Greg Kinnear was born in Logansport in 1963.

Logansport is known for the historic Spencer Park Dentzel Carousel, built in 1900.