The county is last, alphabetically, among Indiana’s counties. It has the highest number (92) on Indiana’s license plates.

The county seat is Columbia City (pop. 8,750). Columbia City and Whitley County, located just west of Fort Wayne and Allen County, have been growing consistently for many years. 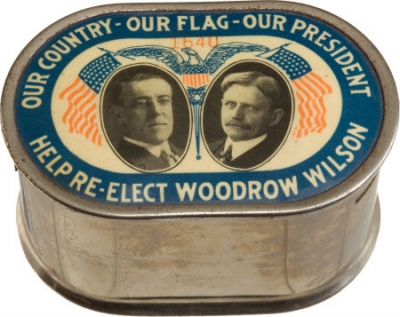 The town of Churubusco (pop. 1,796), named for an 1847 battle in the Mexican-American War, is known as “Turtle Town, U.S.A.” because of the mythical giant snapping turtle called the Beast of Busco that lived in a local pond.