Died at the Battle of Frenchtown

The U.S. Army built the original Fort Wayne (named for General “Mad Anthony” Wayne) in 1794 near the Miami Indian settlement of Kekionga, at the confluence of the Maumee, St. Joseph, and St. Marys rivers.

Fort Wayne is not currently served by Amtrak.

The Karpeles Manuscript Library, which has the world’s largest private collection of original manuscripts and documents, spread around 11 U.S. cities, has two Fort Wayne museums – both in old churches.

The Cathedral of the Immaculate Conception in Fort Wayne dates from 1860.

The mascot is Don the Mastadon.

The NBA Detroit Pistons originated in 1941 as the Fort Wayne Zollner Pistons. Owner Fred Zollner owned a foundry that made pistons for auto engines. The team moved to Detroit in 1957. 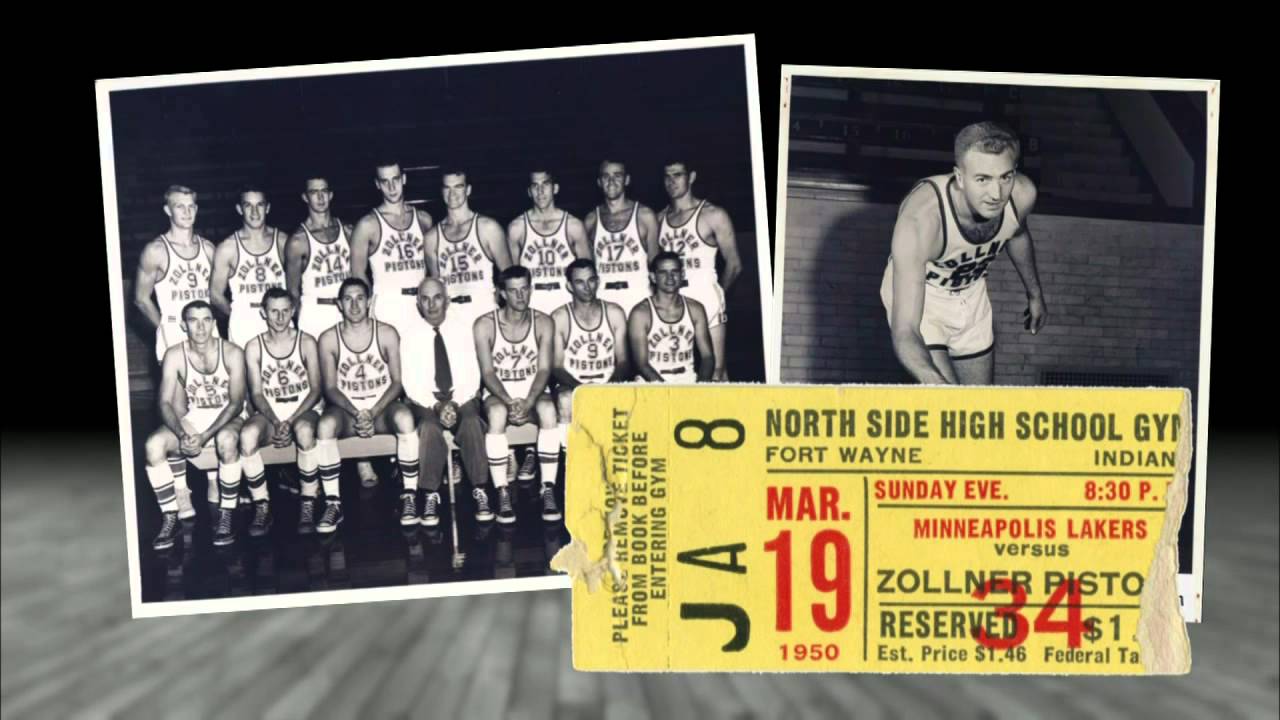 John Chapman (1774-1845) died in Fort Wayne and may be buried in Johnny Appleseed Memorial Park.