Jay County (pop. 21,253) is south of Wells and Adams counties, on the border with Ohio.

Named for John Jay (1745-1829) of New York, first Chief Justice of the United States, it’s “The Only JAY in the USA,” according to the Jay County Visitors and Tourism Bureau.

Dancer and choreographer Twyla Tharp was born in Portland in 1941. She was named for Twila Thornburg, the “Princess” of the 89th annual Muncie Fair.

The Jay County Historical Museum is in Portland.

The Bowstring Truss Bridge (1914) in Portland is the only concrete bowstring truss bridge in Indiana. 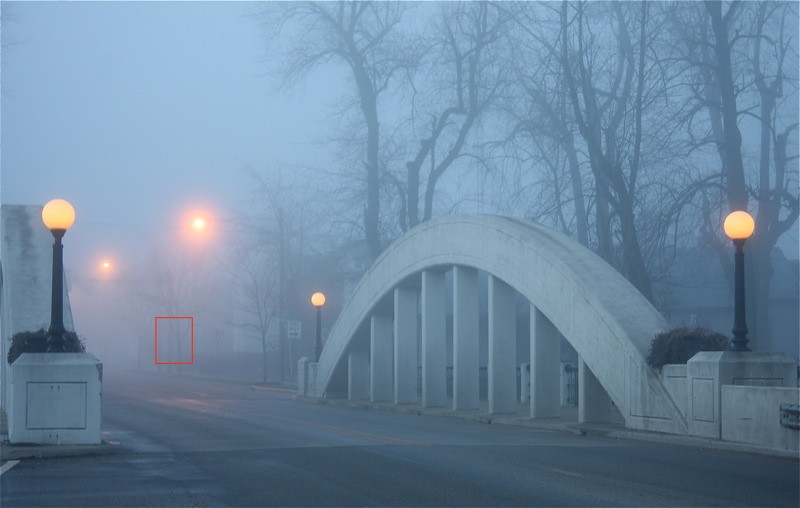 The Museum of the Soldier is in the former Coca Cola bottling plant in Portland.

The city of Dunkirk (pop. 2,362) is the home of the Glass Museum, which has more than 8,000 pieces of glassware from 110 factories around the world.

The Rebecca Rankin Round Barn (1908) is on the National Register of Historic Places. 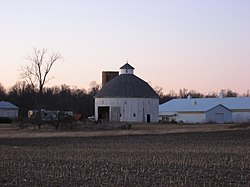