Blackford County was a center of the Indiana Gas Boom, in the late 1800s. Today, about 70% of the county’s land is planted in corn or soybeans.

The county seat of Blackford County is Hartford City (pop. 6,220). 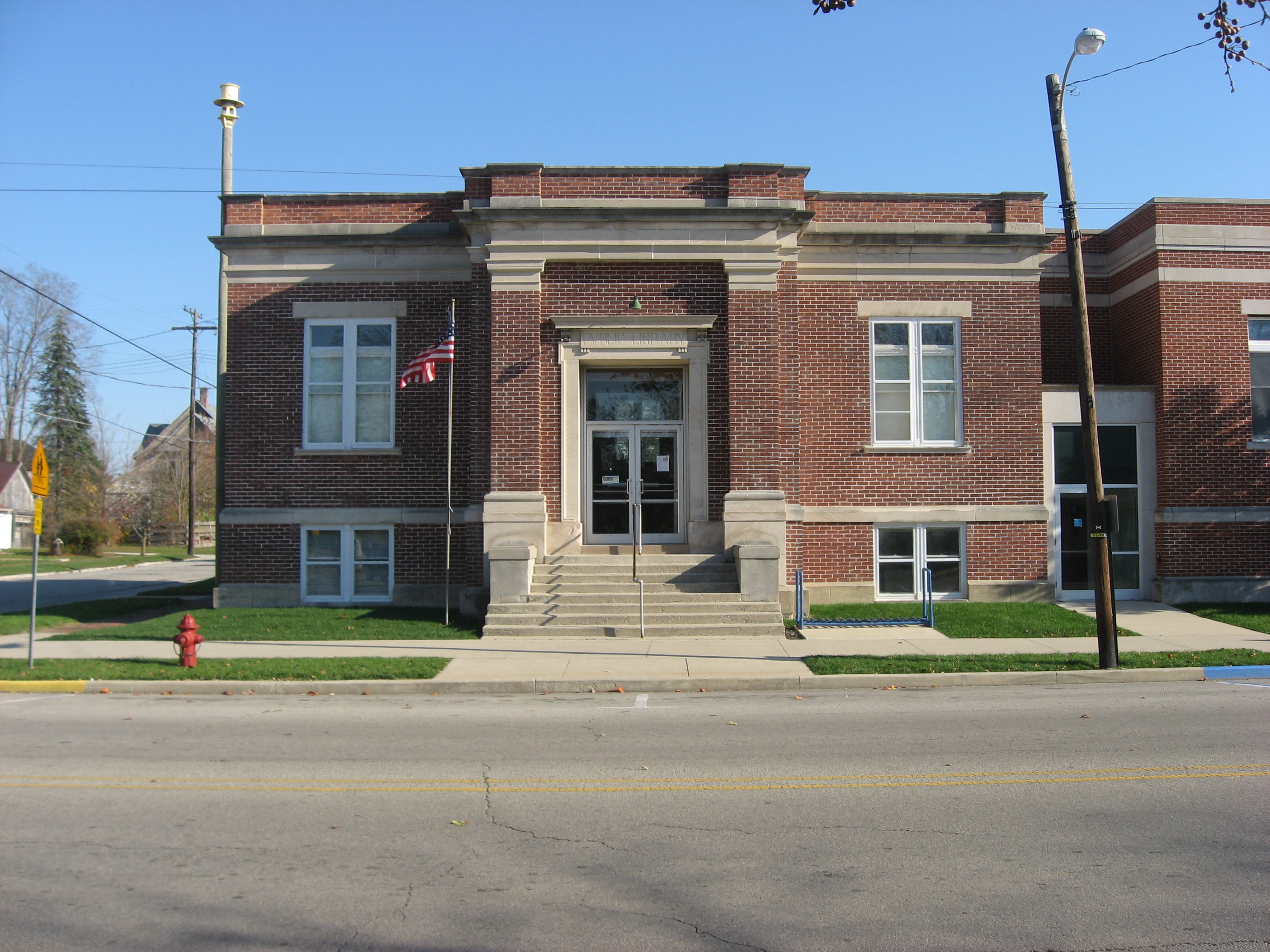 Montpelier is the hometown of Astronaut Kevin A. Ford . He graduated from Blackford High School in Hartford City in 1978, and was the pilot of the Space Shuttle Discovery in 2009.

The Point restaurant, west of Montpelier, is known for its fiberglass giant holding an ice cream cone.