This Grant County was named for Captains Samuel and Moses Grant – Kentuckians who died fighting Indians in 1789.

Most of the others were named for him.

Marion is the home of Indiana Wesleyan University, established in 1920 and affiliated with the Wesleyan Church.

About 3,000 students in Marion

Marion has been a worldwide leader in the paper plate industry. It is also known as “Christmas City USA” because of its mile-long “Walkway of Lights” during the holiday season. 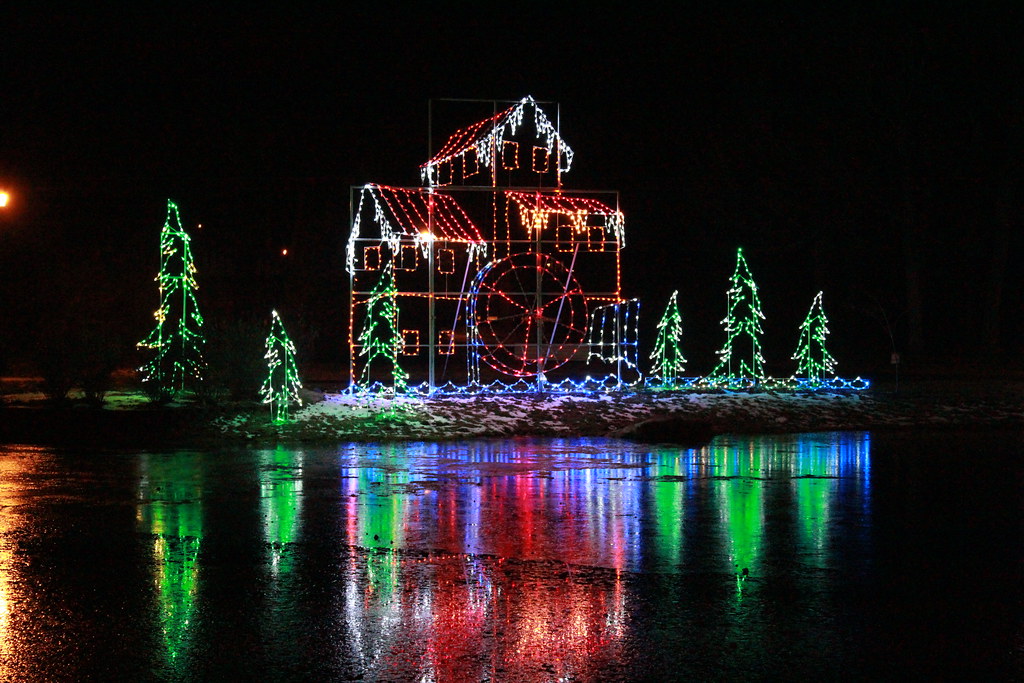 On the Mississinewa Riverwalk

The annual “Mississinewa 1812,” at the Mississinewa Battlefield near Marion, is the largest War of 1812 battle reenactment in the U.S. 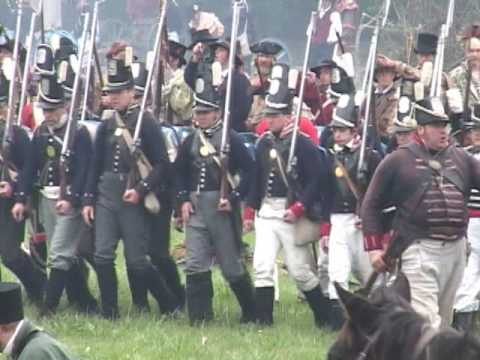 Musician Lyle Lovett and actress Julia Roberts were married at St. James Lutheran Church in Marion in 1993. Lovett was on tour at the time.

The James Dean Gallery in Fairmount claims to have the world’s largest collection of James Dean memorabilia. Fairmount also has an annual James Dean Festival.

In a restored Victorian home

Dean is buried at the Park Cemetery in Fairmount.

Cartoonist Jim Davis, creator of “Garfield,” was also born in Marion (in 1945) and also grew up on a farm near Fairmount.

The city of Gas City was a center of the Indiana Gas Boom of the late 1800s.

In the nearby town of Swayzee (pop. 981), the high school basketball team played a nine-overtime game (an Indiana record) in 1964.