Howard County (pop. 82,752) is west of Grant County. It’s one of seven Howard counties in the U.S. Those seven counties are named for six different people named Howard.

This Howard County (and Iowa’s) are named for Gen. Tilghman Howard (1797-1844), an attorney and U.S. congressman from Indiana. 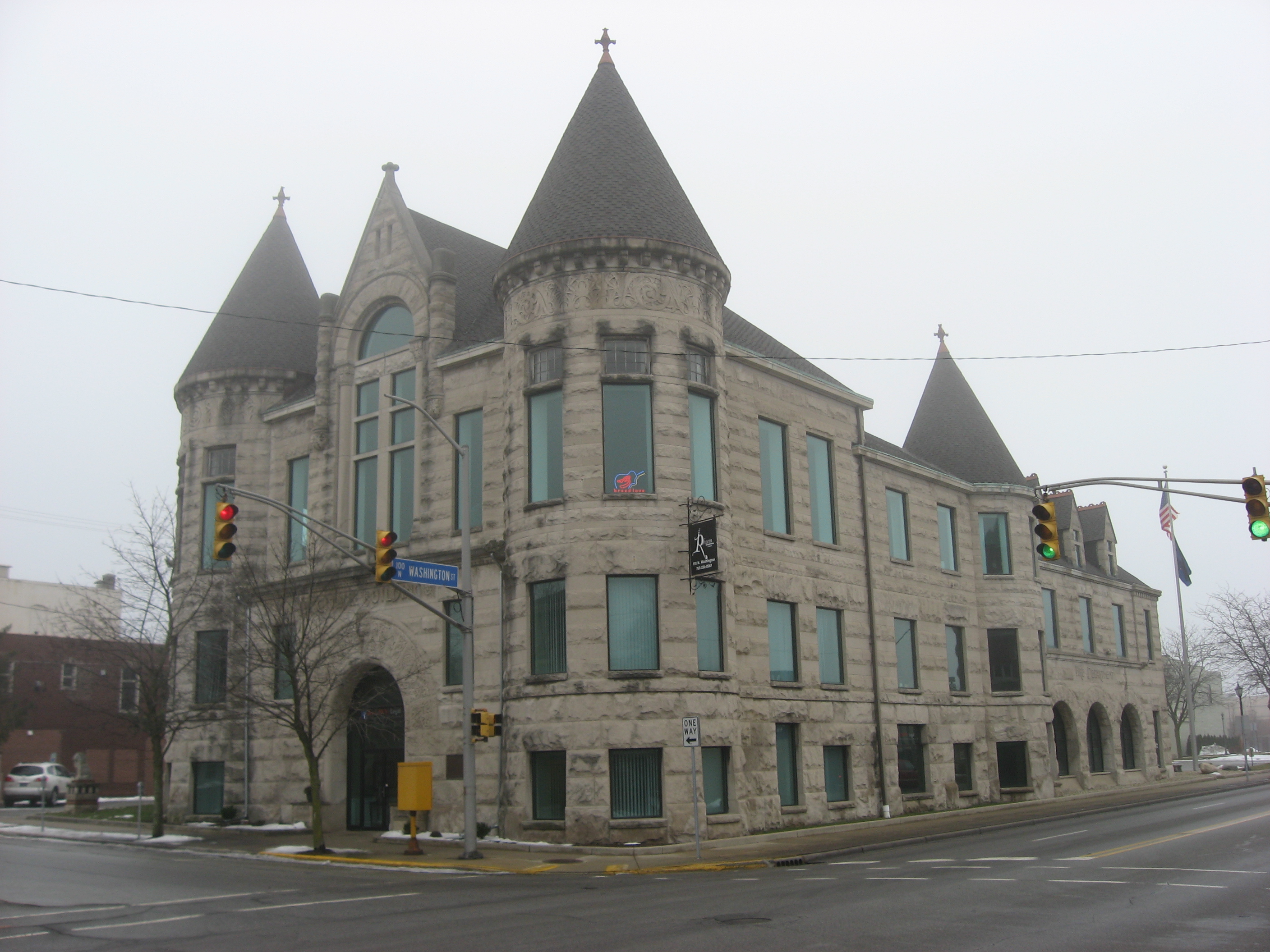 Kokomo has long been known as the “City of Firsts.” Some of the firsts include the first automobile, first stainless steel flatware, first push-button car radio, first canned tomato juice, and first mechanical corn picker

Kokomo also had the first McDiner – a McDonald’s with a diner inside – in 2001. This experiment in table service at McDonald’s was soon discontinued.

Indiana University Kokomo was established in 1945. It has about 4,000 students.

The Seiberling Mansion (1889) is now part of the Howard County Historical Museum.

The Beach Boys’ song “Kokomo” is not about the real Kokomo. It’s about a fictional place “off the Florida Keys.”

The “Kokomantis” is a scrap-iron sculpture in downtown Kokomo. It’s 17 feet tall and 22 feet long.

Legs made of stoplight arms