Warren County (pop. 8,508) is west of Tippecanoe County. It borders Illinois on the west; the Wabash River separates it from Fountain County on southeast. 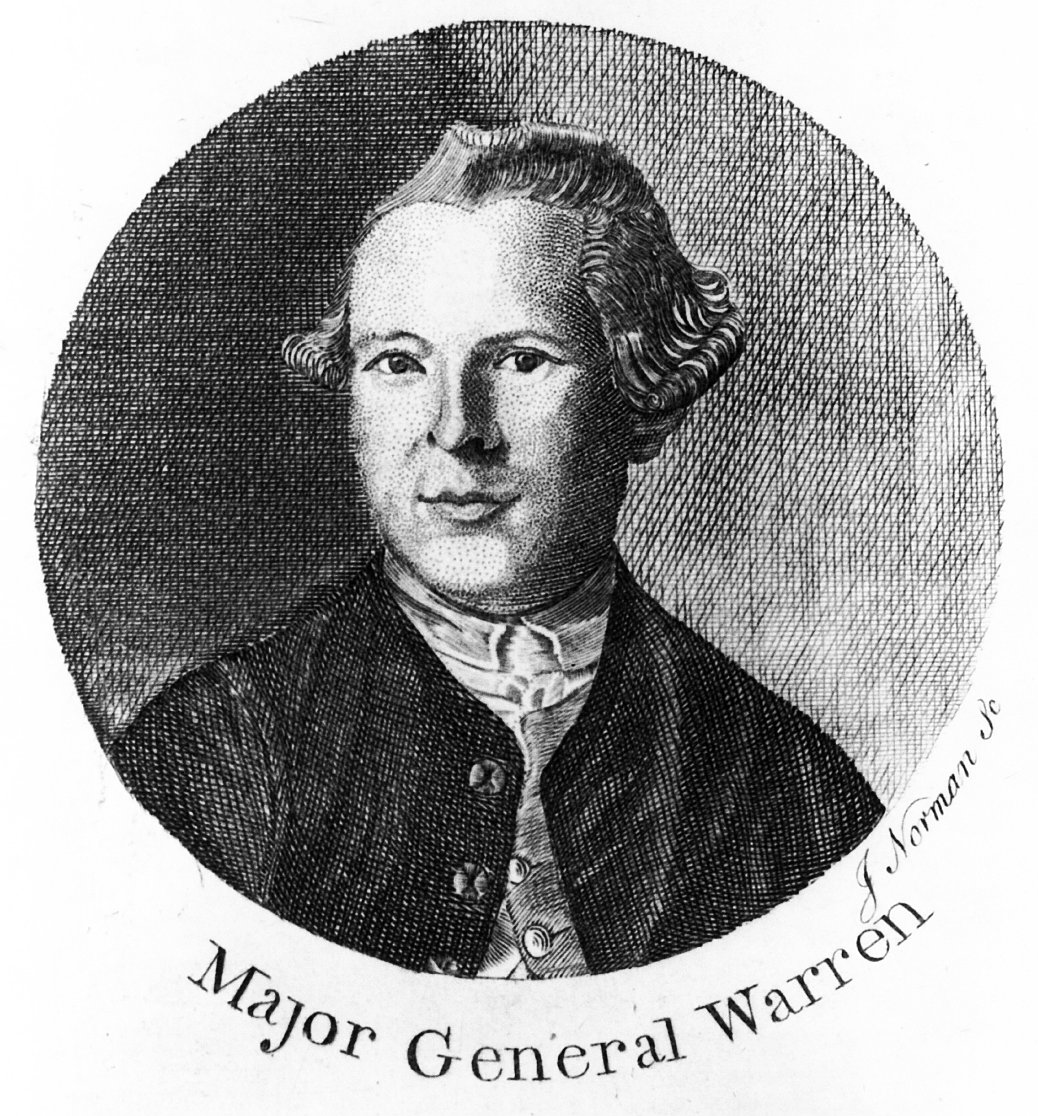 The county seat of Warren County is the town of Williamsport (pop. 1,898). 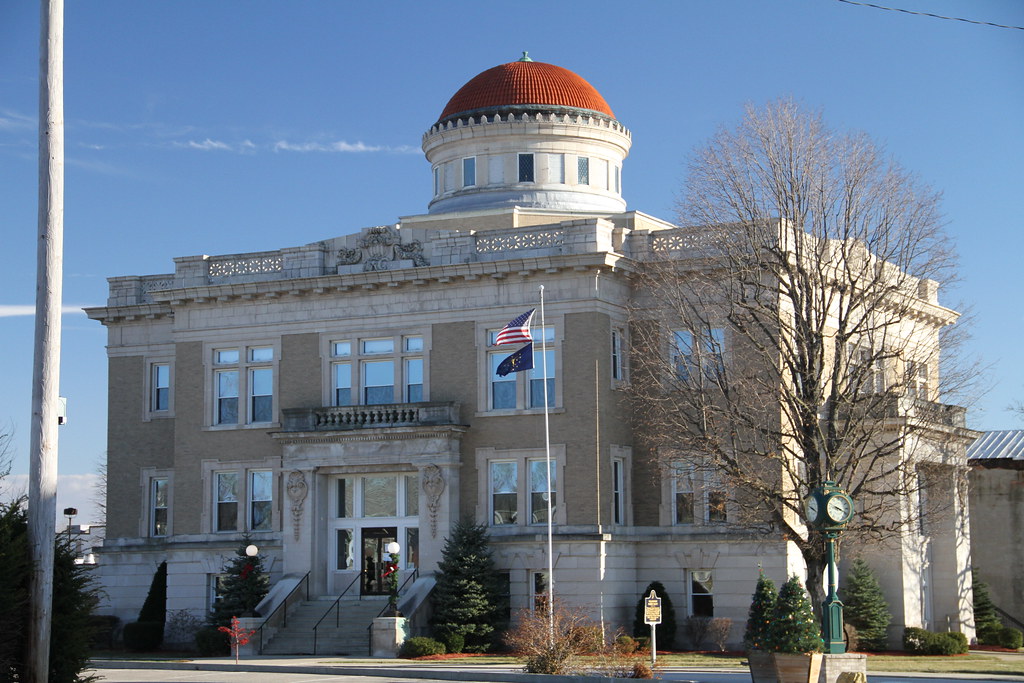 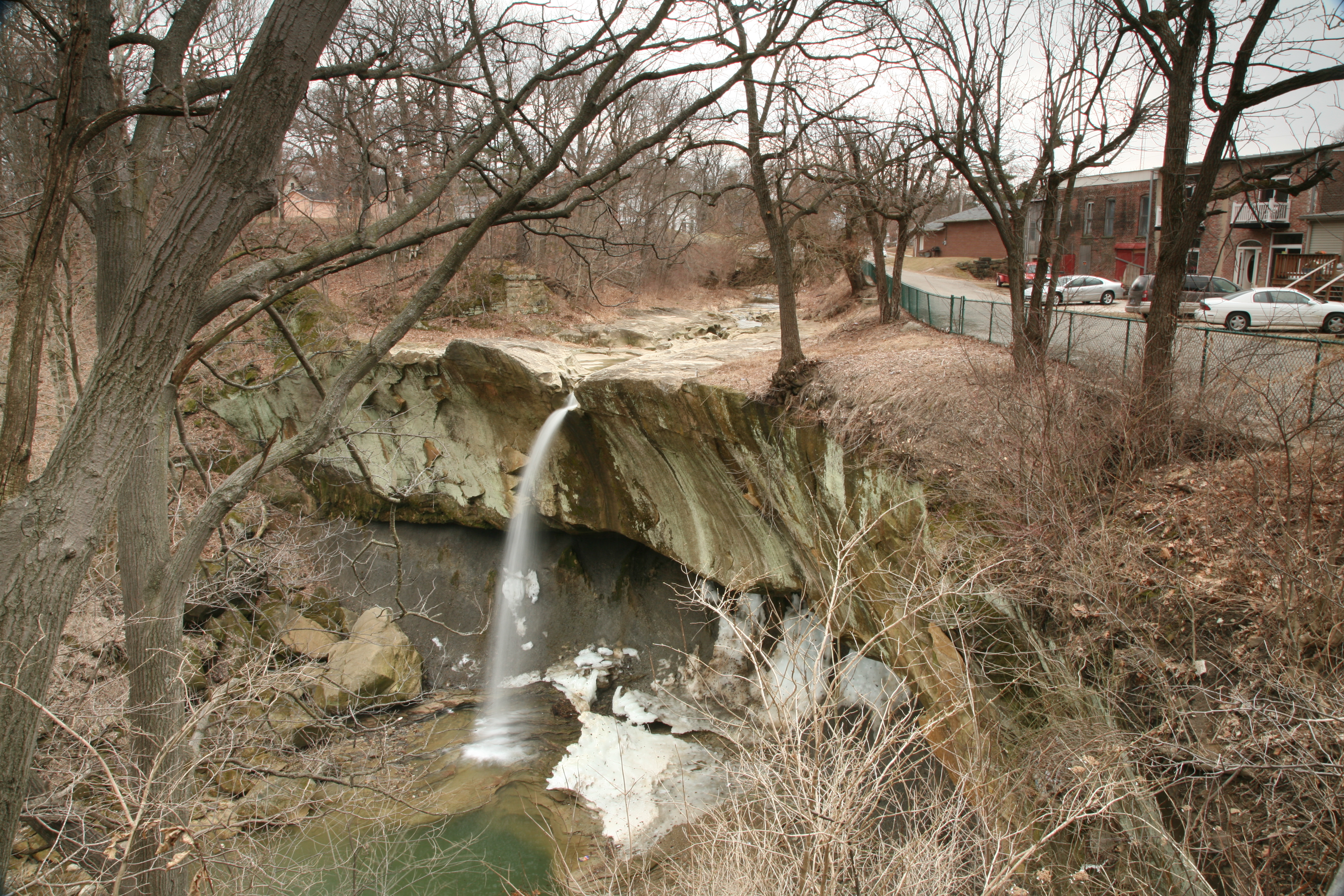 The town of State Line City (pop. 143) is adjacent to the community of Illiana, Illinois. Abraham Lincoln gave a speech in State Line City in 1861, on his way from Springfield, Illinois, to Washington, D.C.