It is one of the seven counties named for DeWitt Clinton (1769-1828), the governor of New York who was largely responsible for construction of the Erie Canal. Two other Clinton counties were named for his uncle George (1739-1812).

Frankfort’s founders, three brothers named Pence, named it for Frankfurt am Main, Germany, which was the home of their great-grandparents. 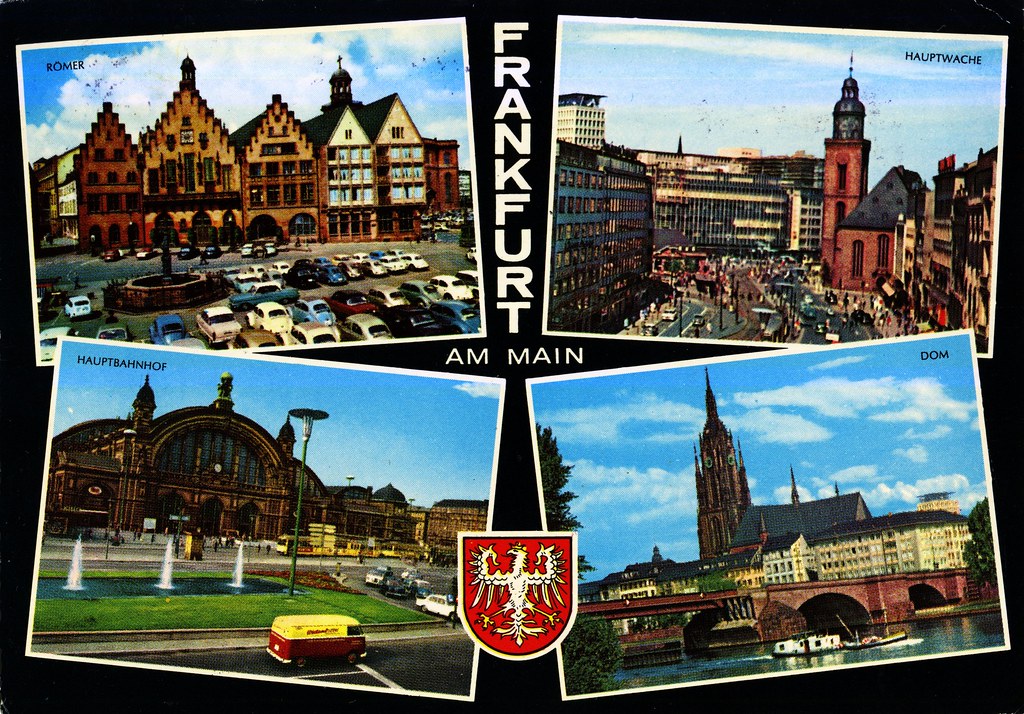 Old Frankfort Stone High School (1892), known as “Old Stoney,” is the home of the Clinton County Historical Society and Museum. 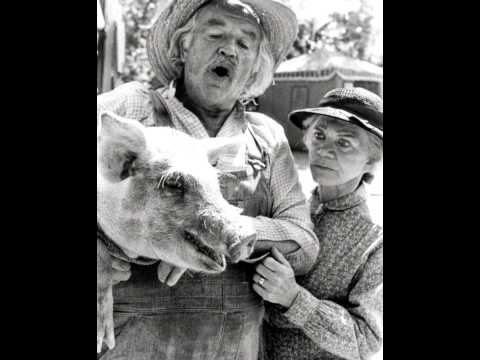 Skydive Indianapolis is located at the Frankfort Municipal Airport.