Hamilton County (pop. 274,569) is south of Tipton County and just north of Indianapolis. It’s one of the fastest-growing counties in the U.S., and is Indiana’s fourth-largest county in population.

The former First Christian Church (1896) in Noblesville contains law offices. It is now known as the Adler Building.

The Klipsch Music Center (1989) is an outdoor amphitheater in Noblesville, with a seating capacity of 24,000. It’s the largest outdoor music venue in the Indianapolis area.

View from the lawn 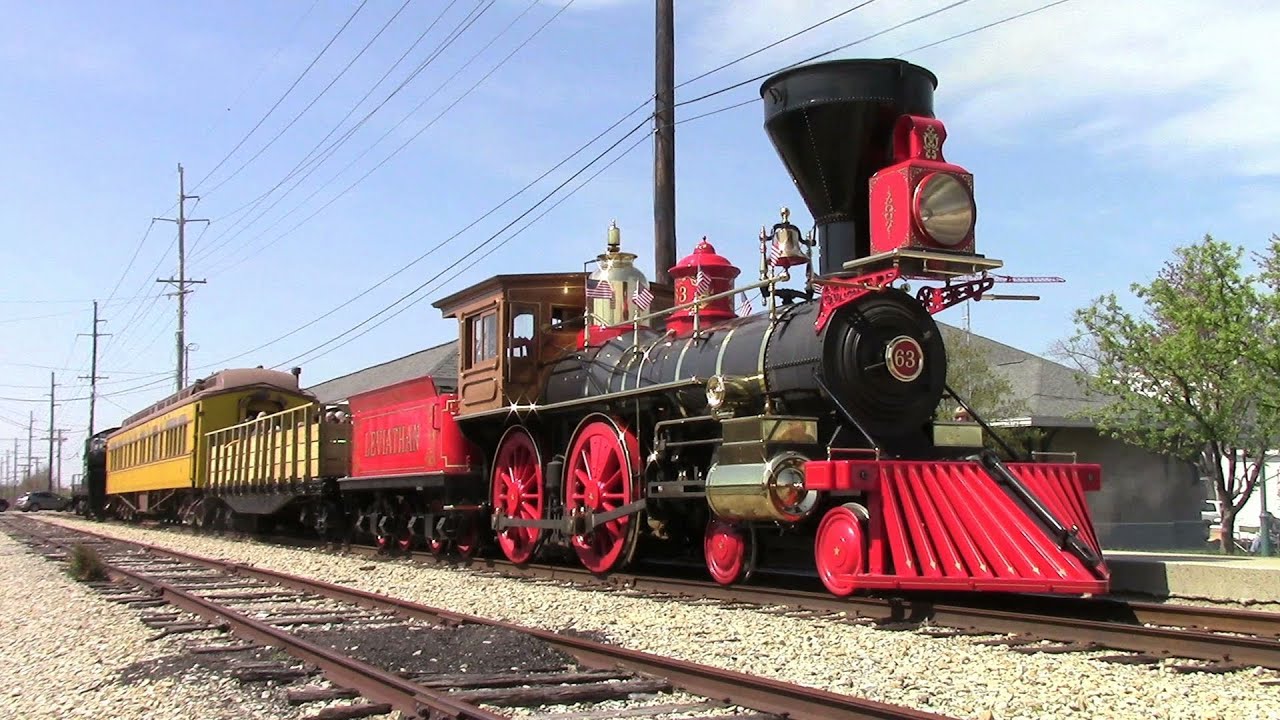 Noblesville was long known as a center of flour-milling. The sports teams at Noblesville High School are still known as the Millers.

The Hamilton County Museum of History is in the Old Sheriff’s Residence and Jail (1876).

The city of Westfield (pop. 30,068) is the home of the 400-acre Grand Park sports complex, with 31 soccer/football fields and 26 baseball/softball diamonds.

Carmel is the unofficial “Roundabout Capital of the United States,” with about 80 roundabouts that have replaced traffic signals.

Carmel is also the home of the Great American Songbook Foundation, founded by Michael Feinstein in 2007. The Songbook Exhibit Gallery is open to the public.

The Foundation is located within Carmel’s 1,600-seat Palladium concert hall, which opened in 2011. A home of the Indianapolis Symphony Orchestra