It’s the only Hendricks County – named for William Hendricks (1782-1850), who was governor of Indiana when the county was formed. His nephew Thomas was also governor, and later vice president of the United States.

The county seat of Hendricks County is the town of Danville (pop. 9,001).

The Royal Theater in Danville (1914) is still showing movies. 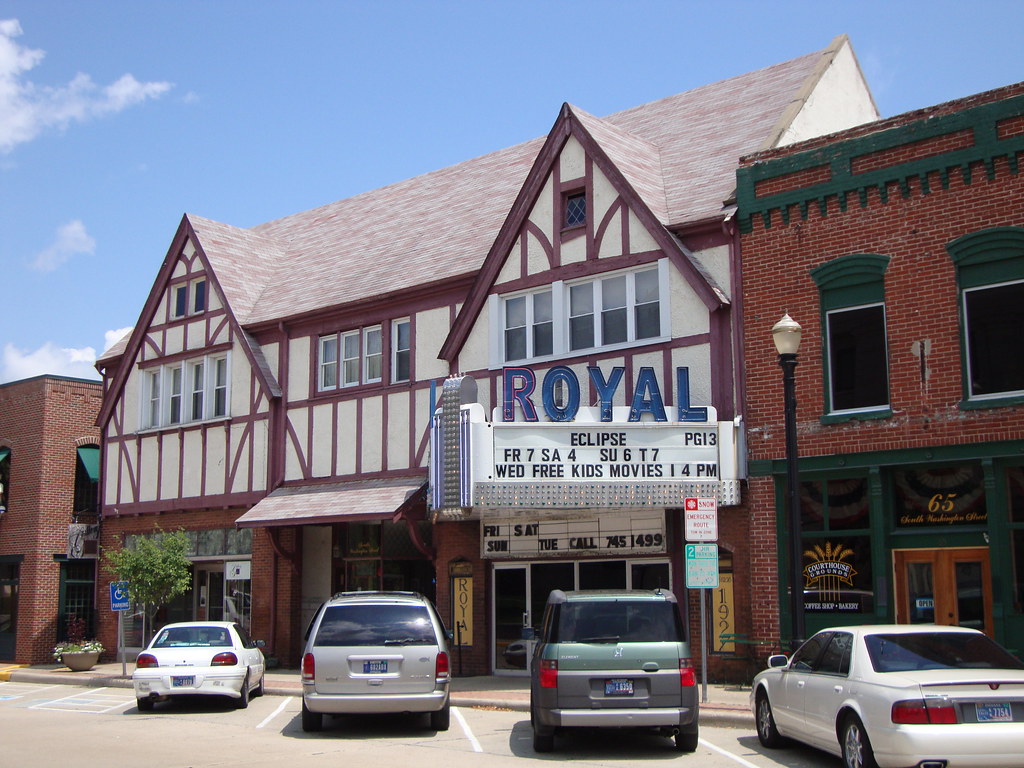 The neo-Tudor facade dates from the ’20s.

Danville once was the home of Central Normal College, which focused on training teachers. It was briefly a private school called Canterbury College, until it closed in 1951 because of bankruptcy. 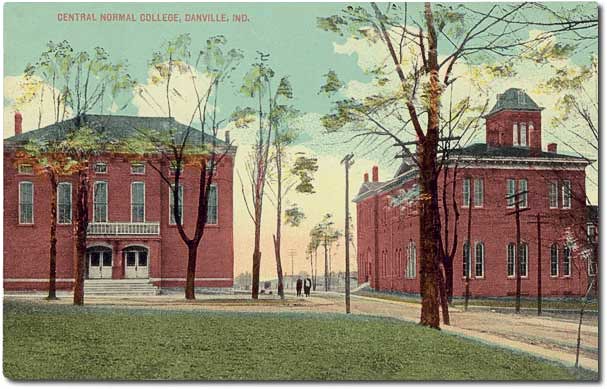 Downtown Danville has an “Andy Griffith Show”-themed restaurant called the Mayberry Cafe. The show runs on TVs inside.

The town of Plainfield (pop. 27,631) got its name from the early Quakers (“plain people”) who settled in the area.

Indiana had one of the country’s largest systems of interurban trains in the early 1900s; the 400-mile Terre Haute, Indianapolis, and Eastern Traction Company served Plainfield.

Map of Indiana interurbans in 1920s