Franklin College is a private liberal arts college in Franklin, founded in 1834. It was the first college in Indiana to admit women, in 1842. 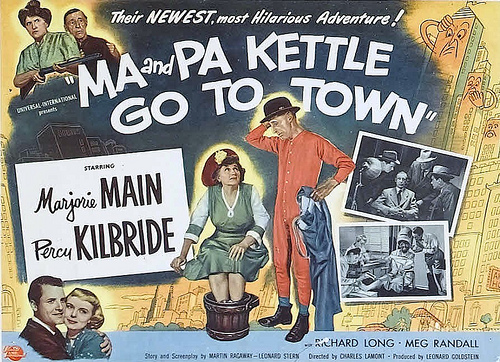 The Artcraft Theatre (America’s only one) in Franklin was built in 1922 and recently restored. Swartz Family Mortuary sponsors a free Senior Movie Series.

The World’s Largest Rocking Chair is just south of Franklin. 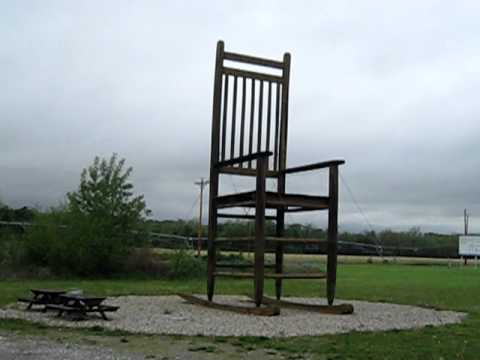 It was associated with a furniture store.

The “Franklin Wonder 5” was a group of basketball players that played together in grade school, won three state championships, 1920-22, and played together (and were undefeated) at Franklin College in 1923. 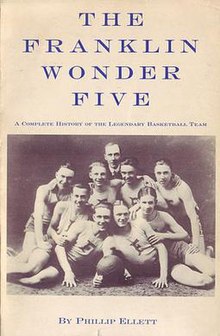