Union County (pop. 7,516) is east of Fayette County, on the border with Ohio. 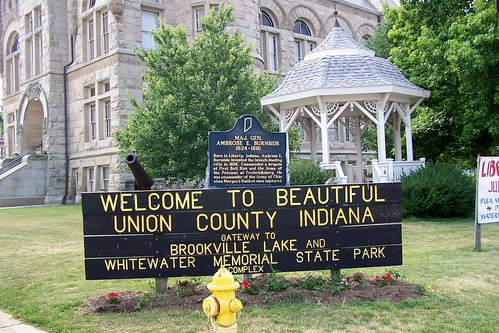 It’s one of 17 Union counties. It got its name because it was formed by the union of parts of Fayette, Franklin, and Wayne counties.

The county seat of Union County is the town of Liberty (pop. 2,133). The courthouse, built in 1891, is on the National Register of Historic Places. 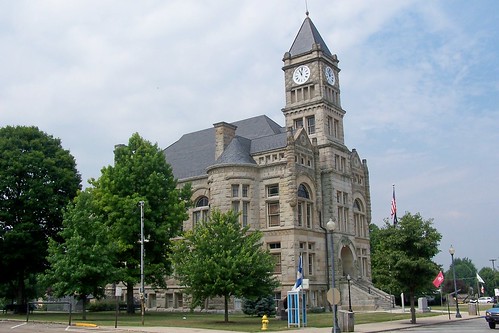 Civil War general Ambrose Burnside (1824-1881) was born in Liberty. He is best remembered today for giving his name to the facial hair known as “sideburns.”

Poet Joaquin Miller (1837-1913) was also born in Union County (with the name Cincinnatus Heine Miller). He lived most of his life in Oregon and California.

“The Poet of the Sierras”