It is one of 14 Green counties, all of them named for Nathanael Greene (1742-1786), a major general in the Continental Army in the Revolutionary War. 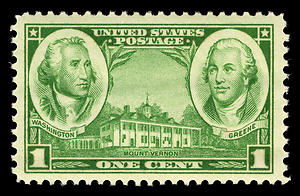 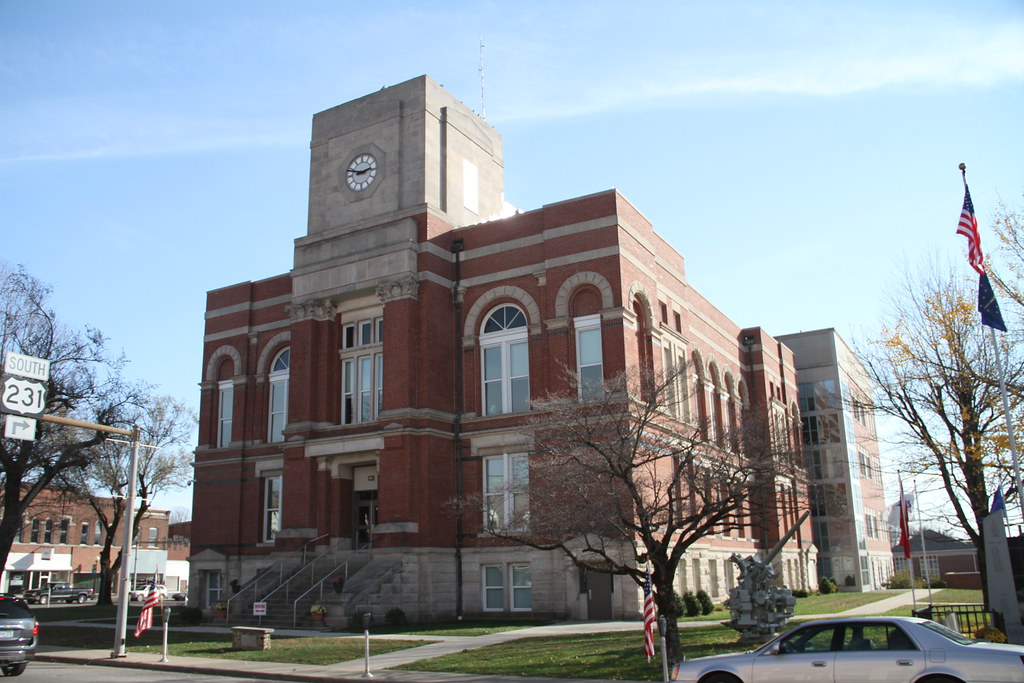 Bloomfield is the home of the Shawnee Summer Theatre, a professional company running continuously since 1960.

Bloomfield is also the home of “The World’s Largest Tire Jack.” HI-Lift Jack Company is headquartered in Bloomfield.

The Friends of Goose Pond Fish and Wildlife Area have an annual event in March called the Marsh Madness Sandhill Crane Festival.

A park in the town of Worthington (pop. 1,467) has a monument containing a limb of what was once the largest sycamore tree in the U.S., with a circumference of 42 feet, 3 inches. 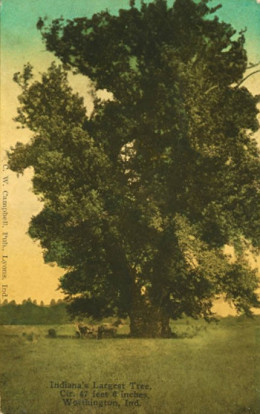 Greene County has the longest railroad trestle in Indiana – the 2,295-foot Tulip Viaduct, near  Solsberry. 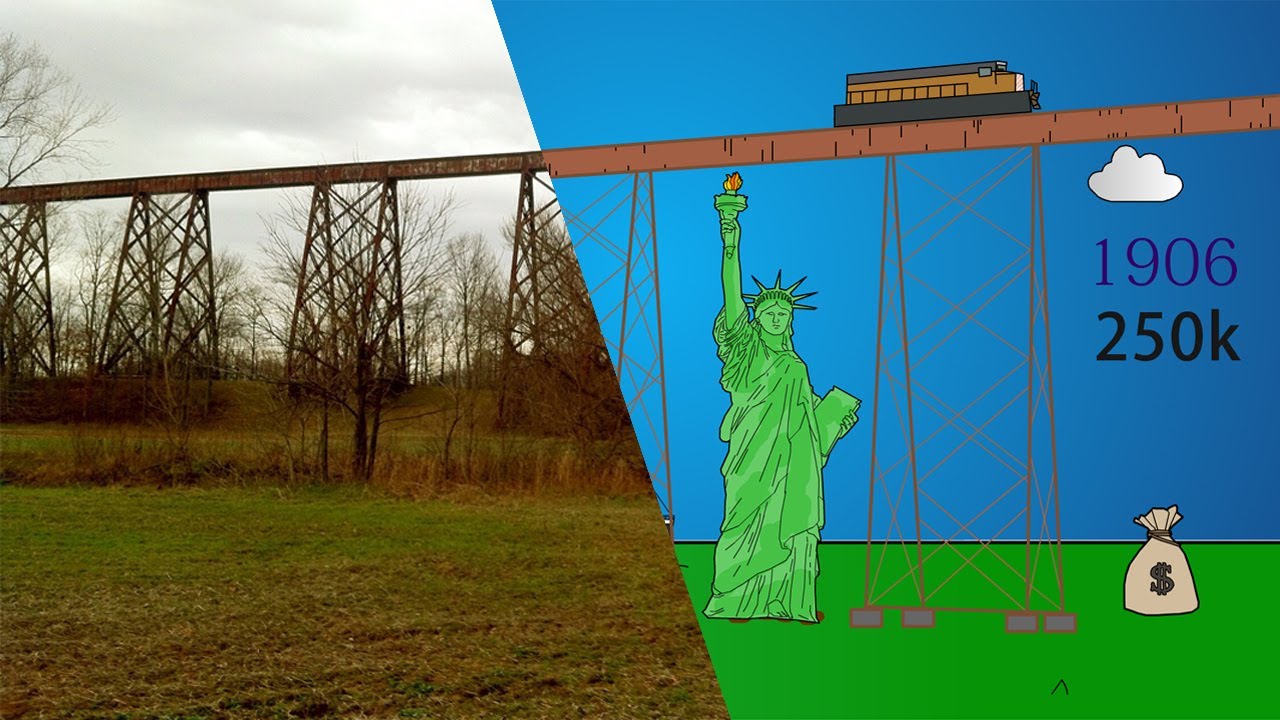 Greene County has a town called Switz City (pop. 293), the only Switz City in the world. It was named for a local family named Switz.