Daviess County (pop. 31,648) is east of Knox County. It’s one of three Daviess counties; the others are in Kentucky and Missouri.

All three Daviess counties (and Jo Daviess County, Illinois) were named for Joseph Hamilton Daveiss (the correct spelling of his name), who commanded the Dragoons of the Indiana Militia at the Battle of Tippecanoe in 1811. 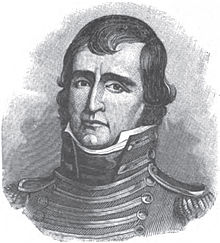 The county seat of Daviess County is the city of Washington (pop. 11,509). 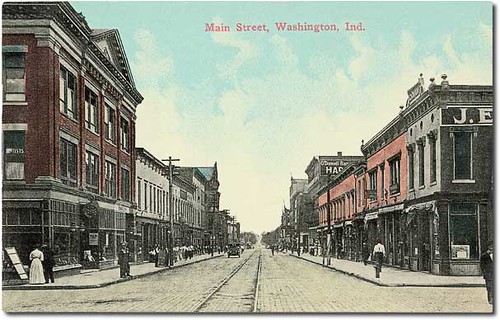 The Daviess County Courthouse was built in 1928 in the Classical Revival style. 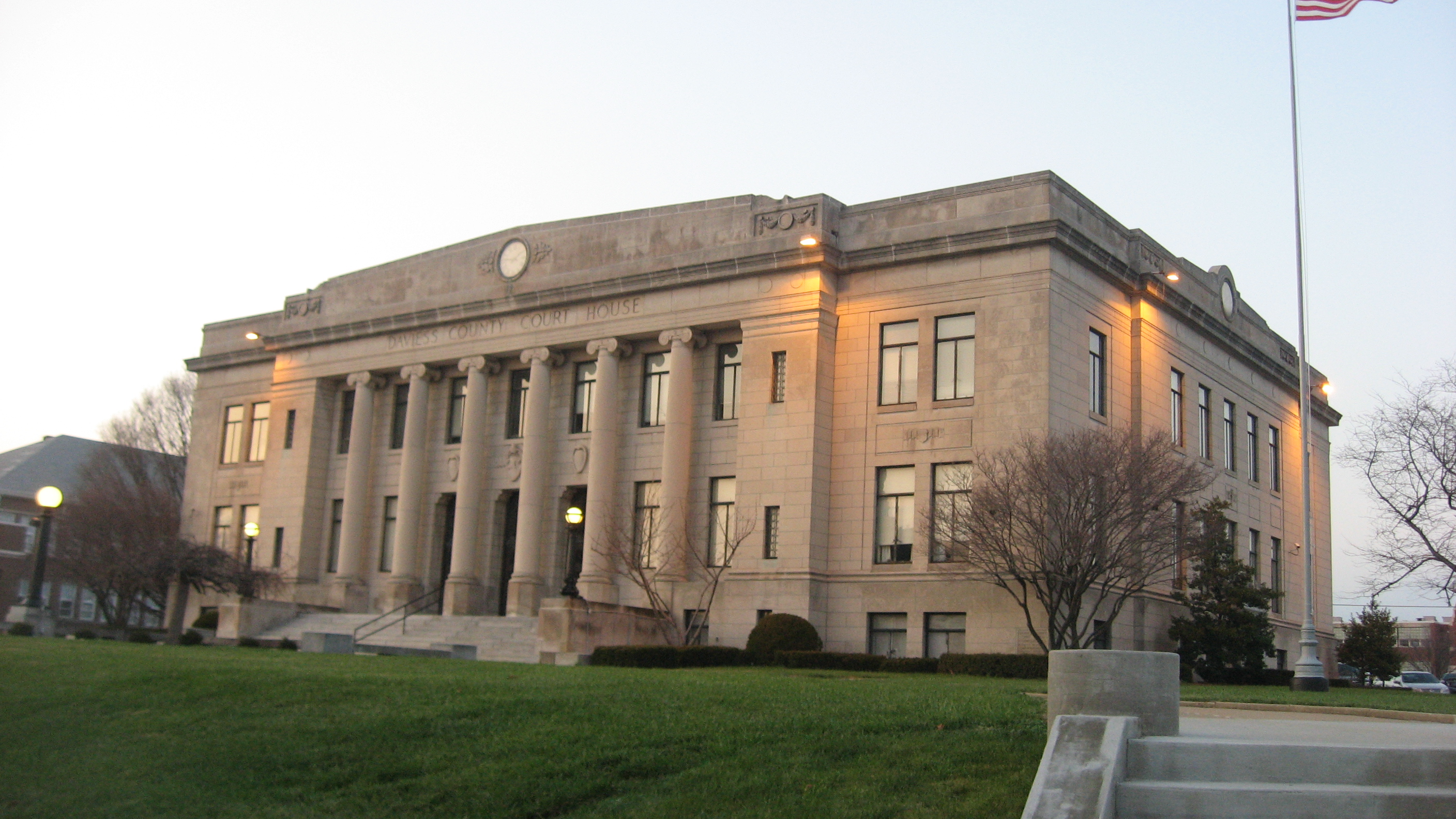 The Robert C. Graham House (1912) in Washington is on the National Register of Historic Places. Graham was a founder of the Graham-Paige automobile company.

Washington was hit by a tornado on Nov. 17, 2013, that destroyed 20 houses and severely damaged about 20 others.

73 tornadoes in 7 states that day