Washington County (pop. 28,262) is east of Lawrence and Orange counties. It’s one of 30 counties (and one parish) named for George Washington.

The county seat of Washington County is the city of Salem (pop. 6,319). Salem’s population has increased in every decade since 1870.

Salem’s 1905 Carnegie Library is still in use. 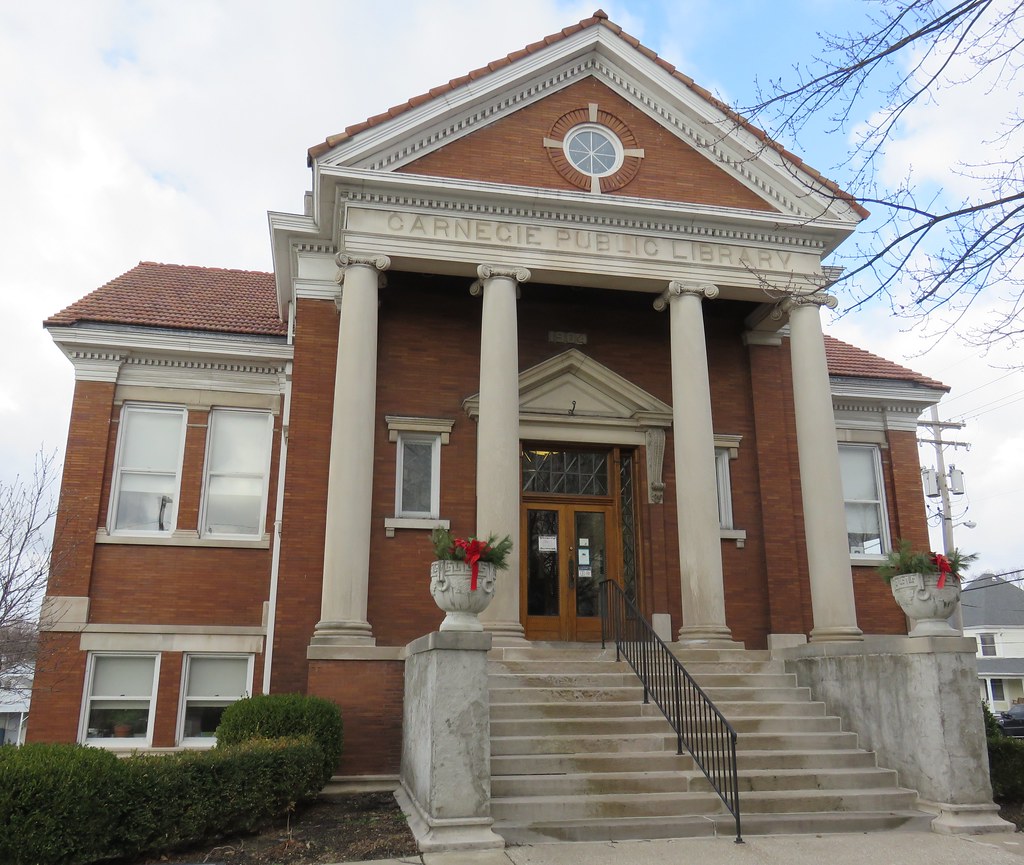 American statesman John Hay (1838-1905) was born in Salem. Among other positions, he was private secretary to President Lincoln and secretary of state to presidents McKinley and Theodore Roosevelt.

The John Hay Center in Salem includes his birthplace, a Pioneer Village, and a museum.

The Salem Speedway is a .55-mile, paved motor racetrack, dating from 1947.

Uplands PEAK Sanctuary calls itself Indiana’s first and only farm sanctuary. Founded in 2012, it rescues and rehabilitates abused and neglected farm animals. 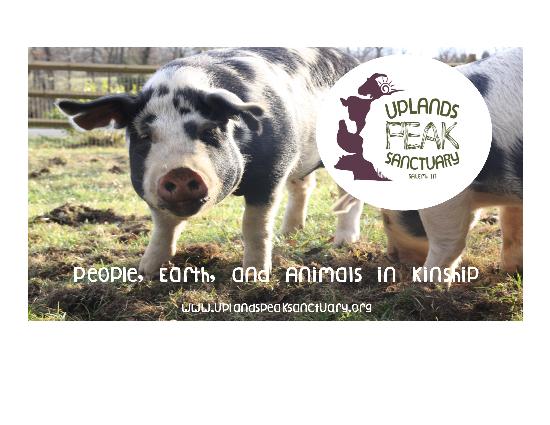 Dedicated to a vegan lifestyle