Jackson County (pop. 42,376) is north of Washington County. Its population has been increasing every decade since 1930. 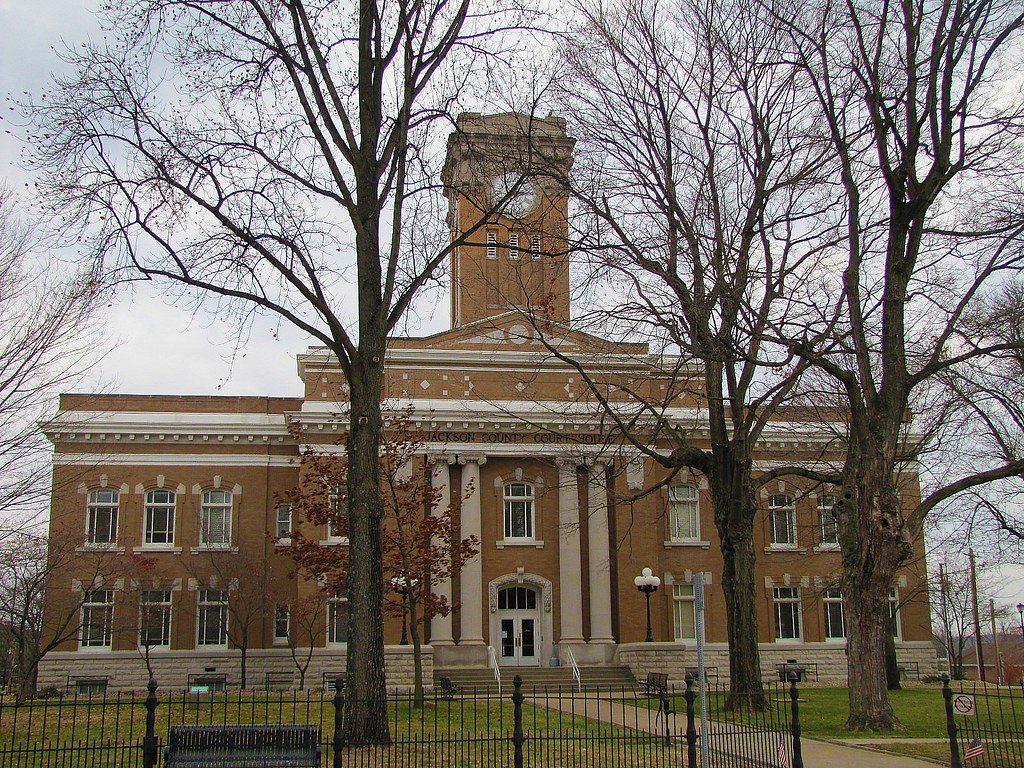 The largest city in Jackson County is Seymour (pop. 17,503), once known as the “Crossroads of America” because east-west and north-south railroads crossed there.

Singer John Mellencamp was born in Seymour in 1951 and lived there until he was 14.

The first train robbery in history took place just outside Seymour, in 1866. The robbers (three brothers named Reno) were caught, lynched, and buried in Seymour.

Graves of the Reno Gang

In Elvis Presley’s first movie, “Love Me Tender,” he played Clint Reno, younger brother of the gang members. Clint had no connection with Seymour. 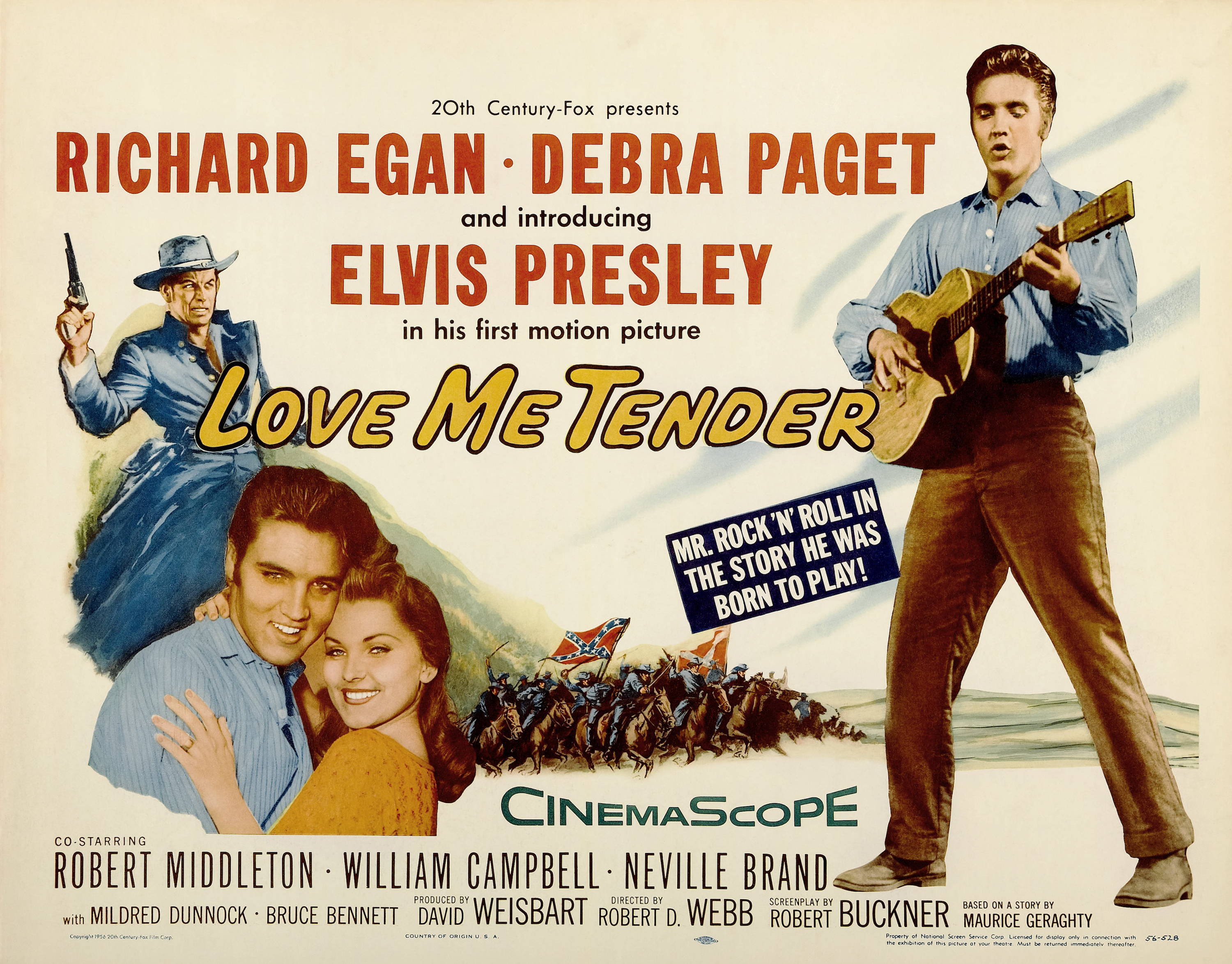 The town of Medora (pop. 693) has the longest-spanning historic covered bridge in the U.S., dating from 1875.

The 2013 documentary film “Medora” was about the Medora High School basketball team and its struggles to compete against teams from larger schools.