Scott County (pop. 24,181) is east of Washington and Jackson counties. It is Indiana’s fifth-smallest county in square miles.

There are 11 Scott counties in the U.S., and they’re named for six different men named Scott. This one was named for Charles Scott (1739-1813), military officer in the Revolutionary War and later governor of Kentucky. 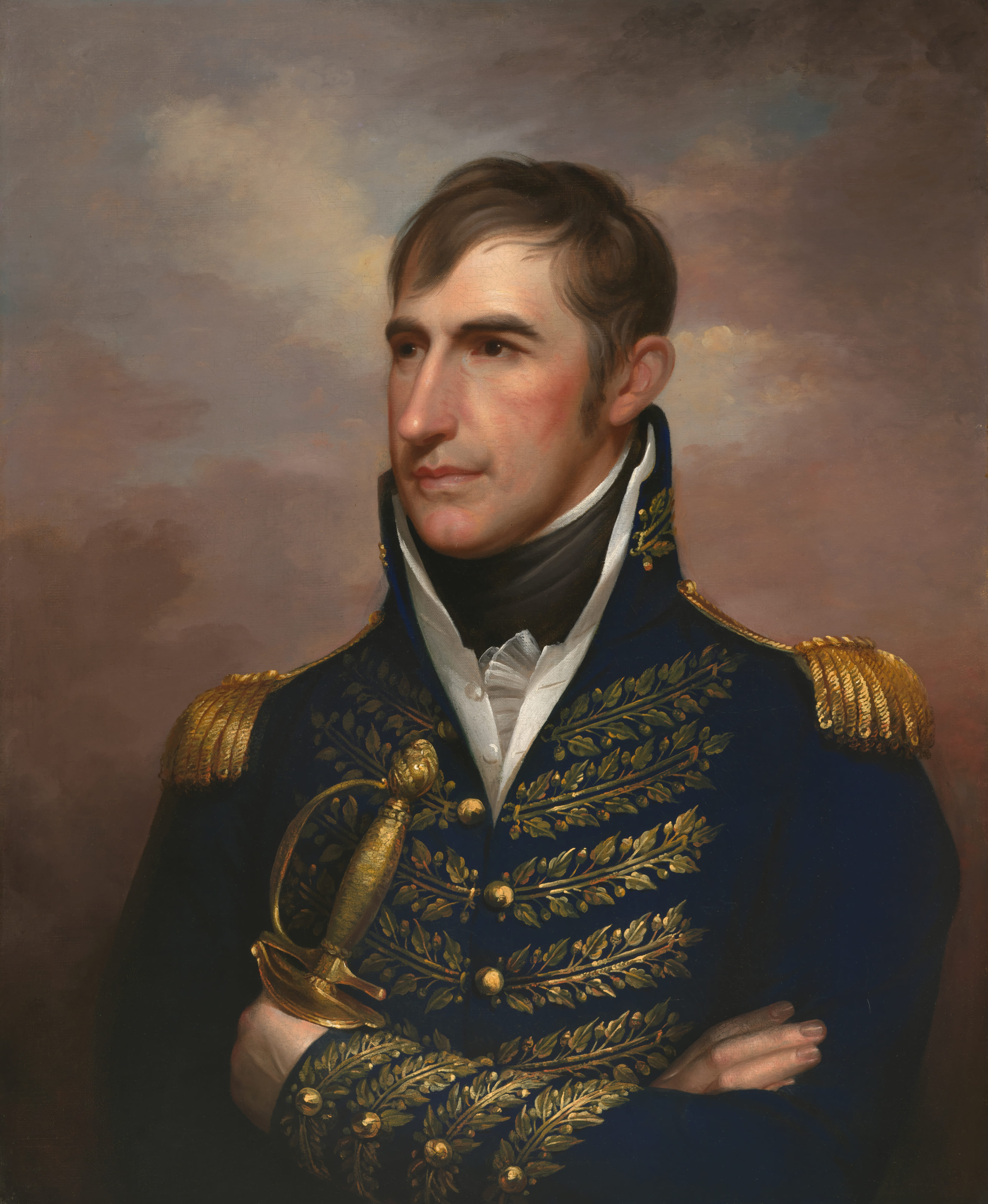 He rose to Brigadier General.

The county seat of Scott County is Scottsburg (pop. 6,747). Scottsburg was not named for Charles Scott; it was named for Horace Scott, a local railroad official.

Goat Milk Stuff, in Scottsburg, sells a variety of products (including cheese, candy, and soap) made from raw goat milk. 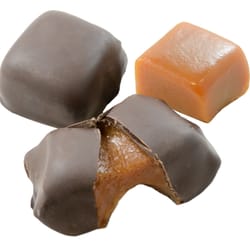 The 741-acre Hardy Lake is the smallest reservoir maintained by the state of Indiana.