Many of the early settlers came from Switzerland, and that’s how the county got its name. The county has never had a railroad line.

The county seat of Switzerland County is the town of Vevay (pop. 1,683). The Swiss city for which it was named is spelled “Vevey.”

In the 19th century, Switzerland County was known as the “Rhineland of America” because of its wine grape production. Vevay had the first commercial winery in the U.S.

Local winemaking was revived in 1995 with the opening of the Ridge Winery in Vevay.

The Hoosier Theatre in Vevay was built in 1837 as a warehouse and store.  It was a movie theater from 1926 to 1955, and now has concerts and other events. 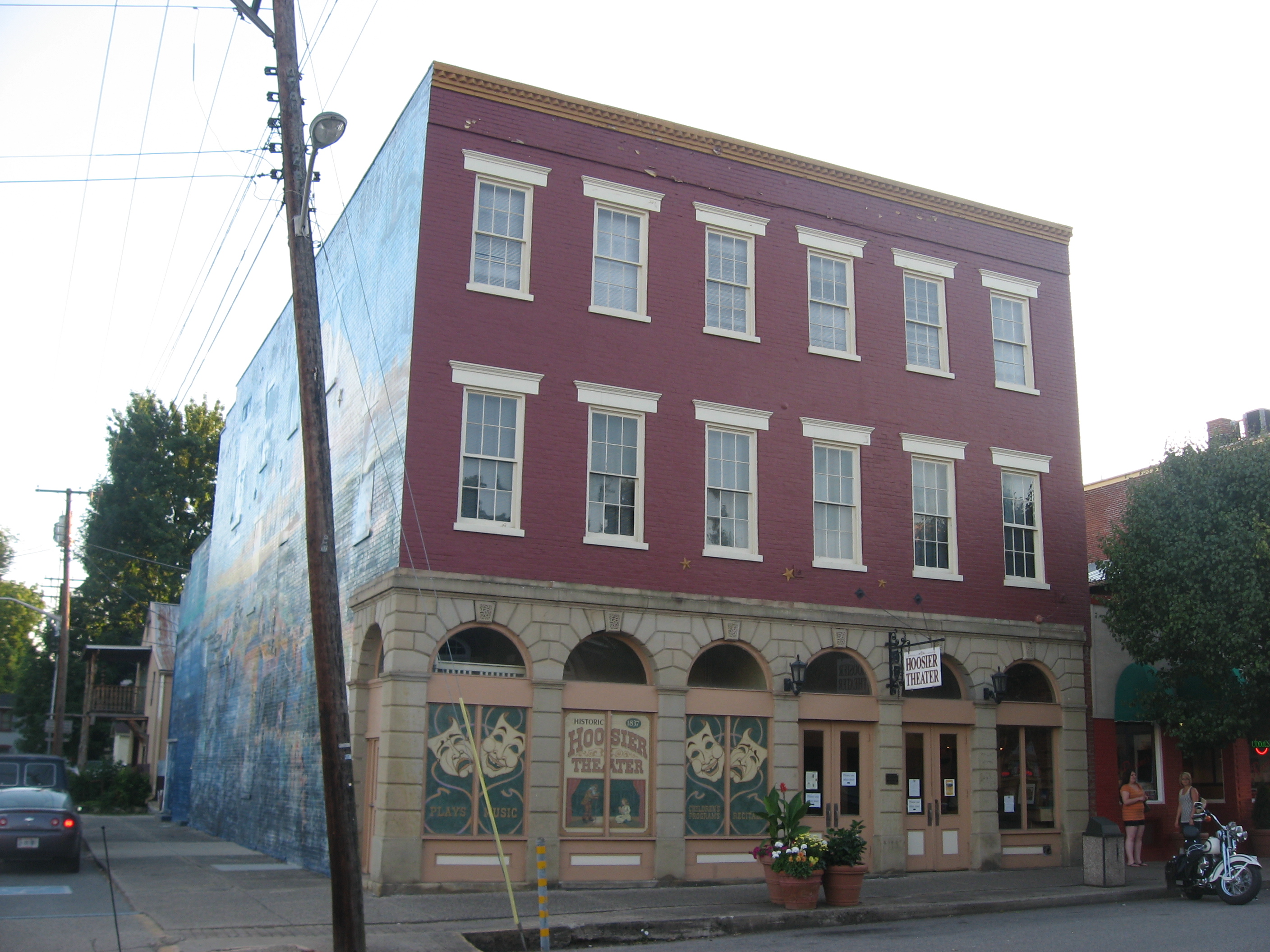 The Benjamin Schenck Mansion in Vevay (1874) is now a bed and breakfast.

The Switzerland County Historical Museum is in a former Presbyterian Church built in 1860.