Jefferson County (pop. 32,683) is west of Switzerland County. It’s one of 26 counties and one parish named (directly or indirectly) for Thomas Jefferson.

The county seat of Jefferson County is Madison (pop. 11,967), which was a major port on the Ohio River until just after the Civil War, when railroads took away much of the river traffic.

Largest city on the Ohio between Cincinnati and Louisville

The Jefferson County Courthouse was built in 1855, and was recently restored after a major fire in 2009.

Adjacent to the Courthouse is a miniature Statue of Liberty, erected by the Boy Scouts in 1950.

The Lanier Mansion was built in 1844 in Greek Revival style. It is now a historic house museum. 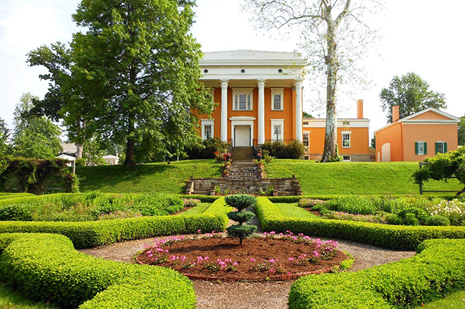 The 1958 movie “Some Came Running,” directed by Vincente Minnelli, was filmed in Madison.

Actress Irene Dunne (1898-1990) lived in Madison during her teenage years.

Madison is known worldwide as a center of hydroplane racing. The Madison Regatta draws crowds of up to 100,000 every July 4 weekend.

Clifty Falls State Park, on the west side of Madison, has four waterfalls on Clifty Creek. 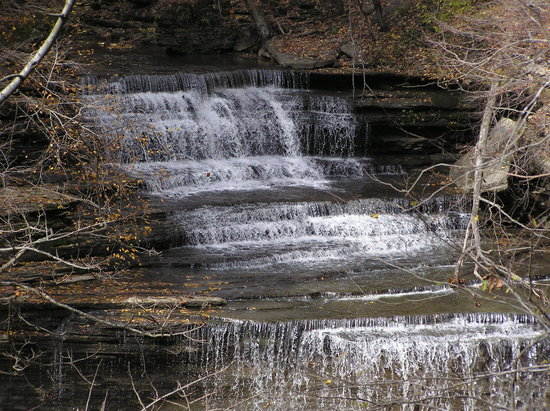 The town of Hanover (pop. 3,546) is the home of Hanover College, a liberal arts college affiliated with the Presbyterian Church. It has about 1,000 students.