The county was named for Toussaint Dubois (1762-1816), a French-Canadian fur trader who fought in the Revolutionary War and the War of 1812.

Jasper is known as “The Wood Office Furniture Capital of the World,” with a tradition of carpenters and cabinet-makers dating back to German immigrants in the early 19th century.

The Geode Grotto in Jasper, built between 1960 and 1970, covers four city blocks in gardens, fountains, planters, and cave-like openings

The Jasper Gift Basket and Popcorn Company has a 17-foot-tall popcorn box. 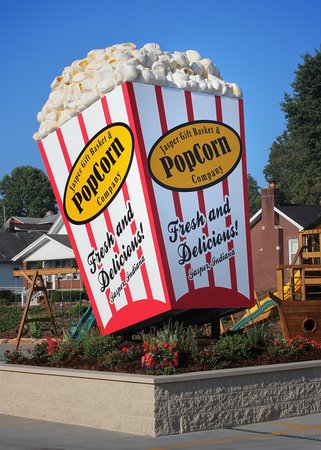 The Indiana Baseball Hall of Fame is in Jasper.

Jasper has a two-mile Riverwalk, along the Patoka River.

The town of Ferdinand (pop. 2,157) is the home of Monastery Immaculate Conception, one of the largest communities of Benedictine women in the U.S. 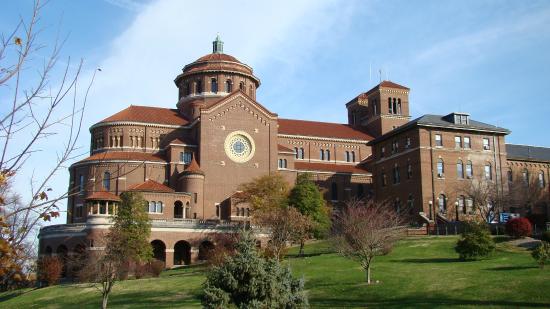 The city of Huntingburg (pop. 6,057) has been called the “Hollywood of the Midwest” because of the movies filmed there, including “A League of Their Own” in 1992.