Spencer County has several major claims to fame: It was the boyhood home of Abraham Lincoln, it has a town named Santa Claus, and it was the childhood home of singer-actress Florence Henderson.

The county seat, Rockport (pop. 2,270), is the southernmost city in Indiana. 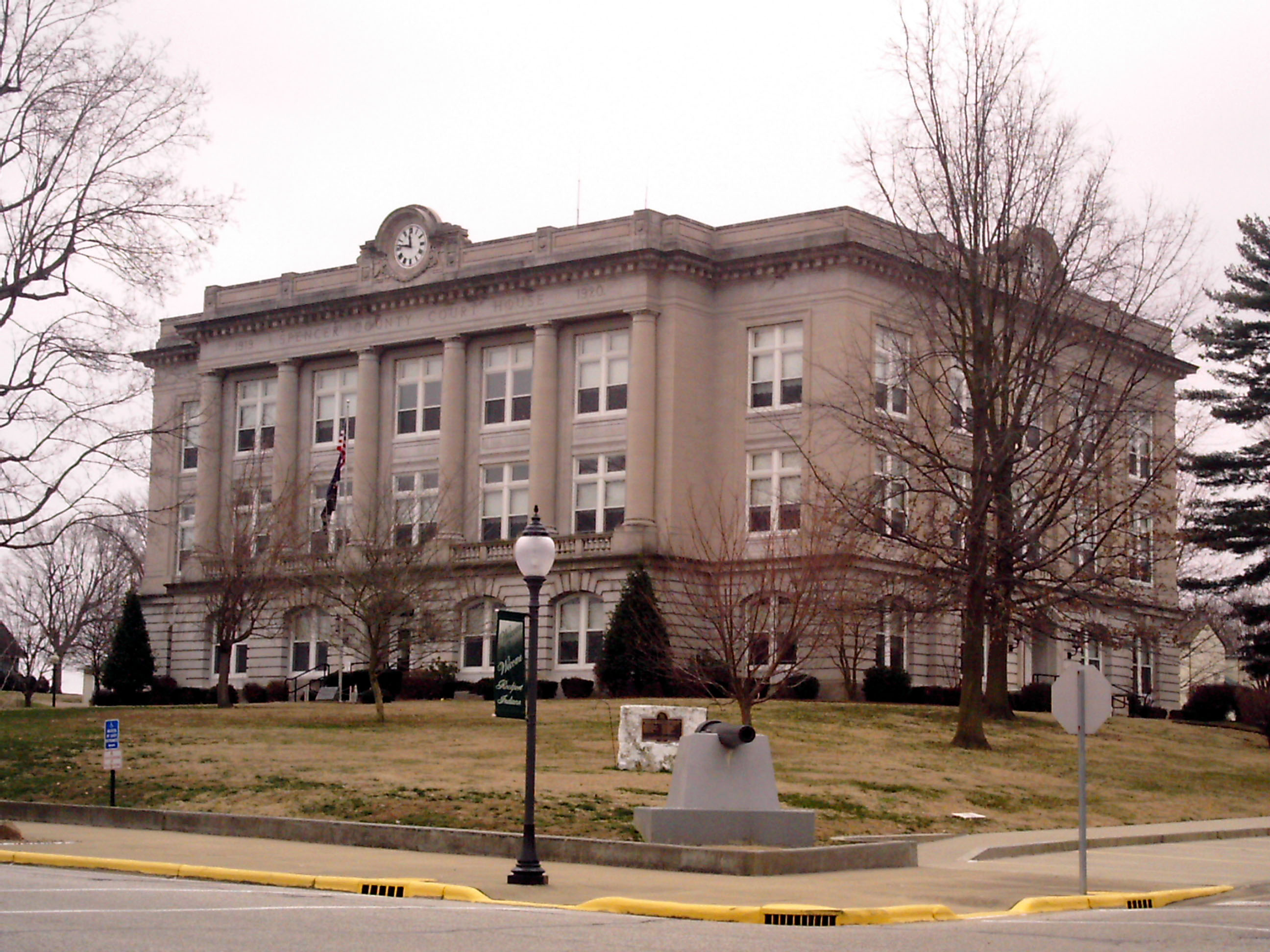 The Holiday Drive-In in Rockport, which opened in 1955, has five screens.

North of Rockport, Lincoln Boyhood National Memorial preserves the farm site where Abraham Lincoln (1809-1865) lived with his family from 1816 to 1830.

The cabin is a replica.

Rockport also has a Lincoln Pioneer Village and Museum, with 14 replica buildings from Lincoln’s era.

The town of Santa Claus (pop. 2,481) is the largest community in Spencer County. It has the world’s only post office with the name Santa Claus.

Volunteers known as Christmas elves work every year to answer all the letters that arrive for Santa Claus. Chicago Bears quarterback Jay Cutler was born in Santa Claus in 1983 and played football at Heritage Hills High School in nearby Lincoln City. 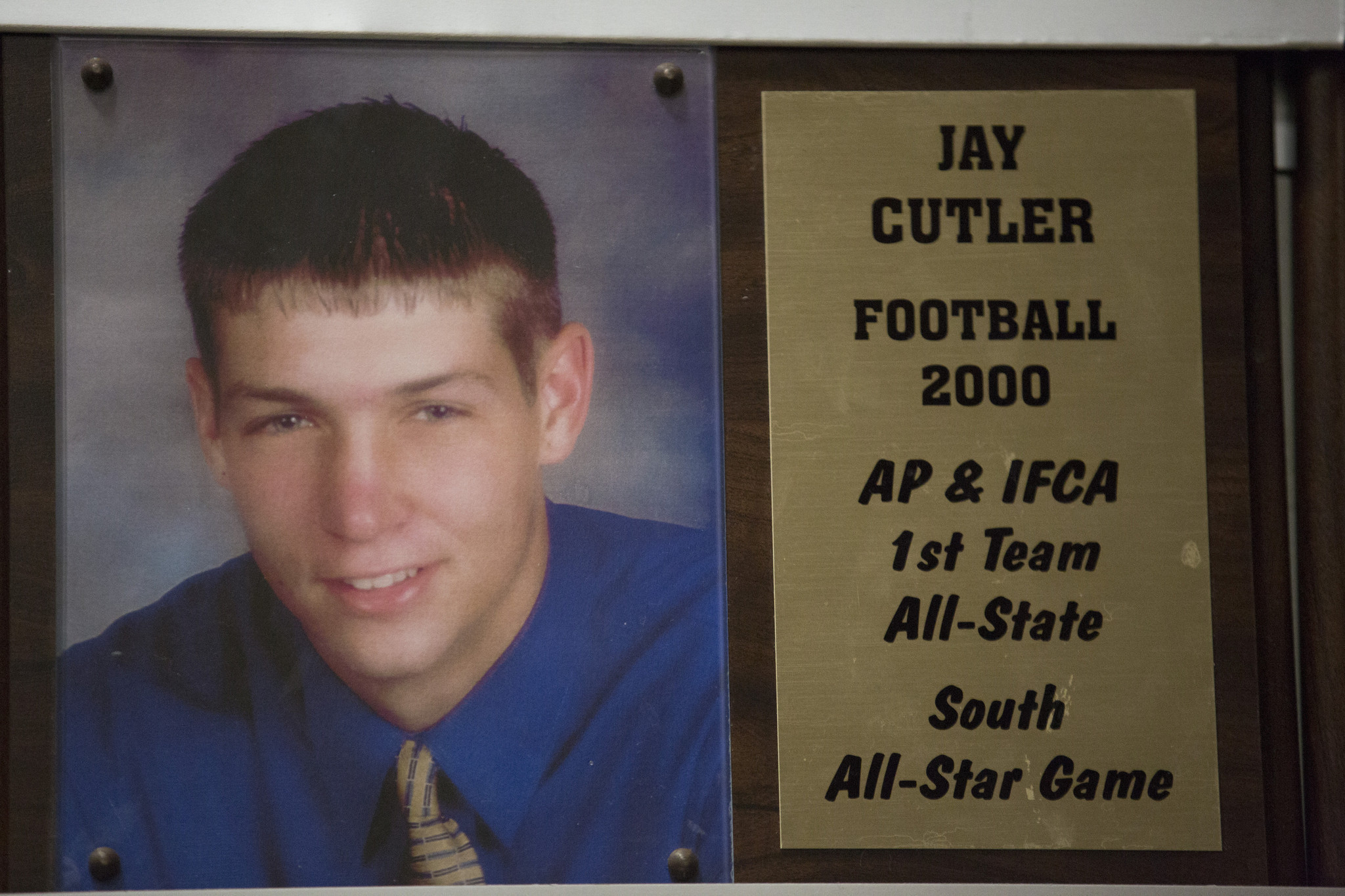 Florence Henderson (1934-2016) was born in Dale, one of 10 children of a tobacco sharecropper and a homemaker. She attended school in Rockport. 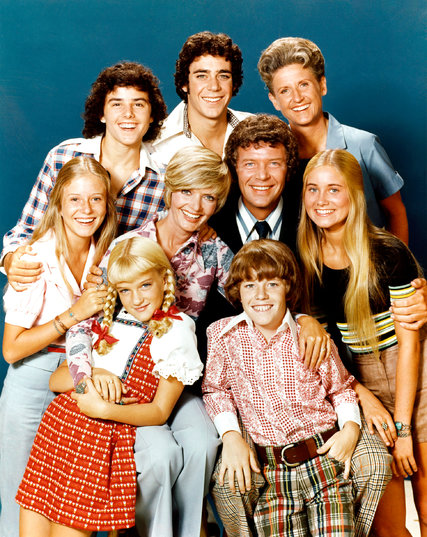 On “The Brady Bunch” (center)